Is Virginia's Move to Abolish the Beginning of the End of the Death Penalty in America?

Rick Halperin is director of the Human Rights Program at SMU Dallas He writes frequently on death penalty policy at the state and federal level. 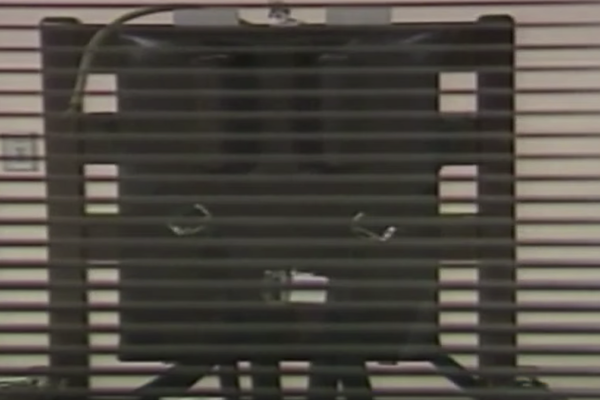 Given all the crises the nation has been dealing with in the last year, it is easy to overlook a major human rights accomplishment and advancement that is occurring right before us.

The impending abolition of the death penalty in Virginia is indeed an historic moment in this country’s human rights history.

It continues a long trend over several decades in which numerous states throughout the country reached similar conclusions to end the barbaric practice of state-sanctioned executions.  Of course, as a Southern state and the former capital of the Confederacy, Virginia’s move is all the more noteworthy. I do expect the trend to abolish the death penalty in America to continue, but not anytime soon in other Southern states.

A bipartisan bill to abolish the death penalty has been introduced in Ohio, a state commonly known in death penalty parlance as “The Texas of the north,” due to its numerous executions (56) in the years since the U.S. Supreme Court ruled July 2, 1976 that executions could resume after a four-year moratorium.  Ohio is the only one of the top ten states for executions that is not linked to the former Confederacy. That list would read as follows: Texas (570), Virginia (113), Oklahoma (112), Florida (99), Missouri (90), Georgia (76), Alabama (67), Ohio (56), and both North and South Carolina with 43. It is not easy to face the inextricable links between slavery, lynching and the death penalty in both the South and the nation, but we are called to do so.

Similar abolition bills have been introduced by Conservatives Against the Death Penalty in Wyoming, and Republicans have supported abolition efforts in Montana and Nebraska in recent years as well.

Unfortunately, there is no current adequate political leadership in any other Southern state  that offers a similar bill to Virginia’s, and certainly not here in Texas where I live.  Over the years, no bill to abolish the death penalty in Texas has ever made it out of a legislative committee for a hearing or a vote. This is a pathetic and shameful blight on our legislators.

The good news is that nationwide, including both in Texas and across the South, death sentencing has been dramatically reduced in the last 15 years, so that the overall number of executions in the country has similarly declined. This trend is assuredly going to continue in the years ahead.

President Biden is the first president in our nation’s history to (now) be opposed to the death penalty, and he has pledged to abolish the federal death penalty within the first 100 days of his administration. There were 10 federal executions between July and December of 2020, and three more in a four-day period in January of this year (only three federal executions had been carried out in the previous 17 years).

Numerous prosecutors across the country, including those in Los Angeles and Philadelphia, have won recent elections despite their pledge to stop seeking death sentences. Southern and Texas District Attorneys seeking office would do well to follow this example.

I do expect other Southern states to eventually follow Virginia’s leadership, and I expect to live to see this country eventually abolish the death penalty once and for all.  The only question is: how many people will needlessly be executed under this racist and error-prone system before this nation can join the growing list of countries around the world that have relegated the death penalty to the trash bin of history where it rightfully belongs?

Only when this country has abolished the death penalty nationwide can it begin to correctly claim that it is ready to lead the global effort to have a world based on the simple truth that all people, including those who have done terrible things, are still entitled to a fundamental right to a life with dignity and rights. There is no such thing as a lesser person.