Group of Historians Recognized for Best SCOTUS Brief of the Year

by Ronald A. Smith

Ronald A. Smith is Professor Emeritus at Penn State University and is the author, most recently, of The Myth of the Amateur:  A History of College Athletic Scholarships (University of Texas Press, 2021), and the organizer of a group of historians who wrote a Supreme Court amicus brief challenging the NCAA's conception of amateurism in the case of NCAA v. Shawne Alston. By unanimous decison in that case, the Court ruled that the NCAA is not entitled to restrict athletes from profiting from the use of their images and likenesses. The historians' brief included evidence of collegiate athletes engaging in endorsement activities and receiving tangible benefits from their institutions prior to the establishment of NCAA rules. An essay by Ronald Smith based on the brief can be read here. 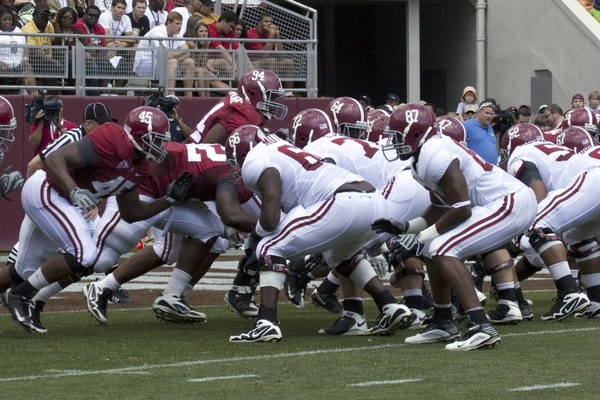 Six historians have just won the Education Law Association’s Steinhilber Award for the best legal brief of the year.

I initiated the amicus brief and invited five others who contributed to the joint effort.  The historians included Taylor Branch, who is best known for his three-volume award winning biography of Martin Luther King and who also has penned a noted attack on the NCAA in an Atlantic Monthly article; Dick Crepeau of the University of Central Florida, the author of two important volumes on football and baseball, America’s Diamond Mind and NFL Football; Sarah Fields, a lawyer and sports historian from the University of Colorado Denver and author of Female Gladiators, a book on legal aspects of women in contract sports; Jay Smith of the University of North Carolina, Chapel Hill, the author of Cheated:  The UNC Scandal, a revelatory history of academic-athletic abuses at his institution; and John Thelin, an educational historian at the University of Kentucky, whose book, Games Colleges Play, is often quoted.

The amicus brief was presented to the U. S. Supreme Court justices in the case of NCAA v. Shawne Alston, through a U.S. Supreme Court Bar member from Washington, D.C., Erik Jaffe, who edited the brief and sent it on to the Supreme Court.  In a unanimous decision on June 21, 2021, the Supreme Court agreed with the historians’ brief that NCAA amateurism was a myth and that the NCAA policy was a violation of the Sherman Antitrust Act of 1890.

The Education Law Association committee that chose to honor the historians’ work wrote:

[The] brief was highly original in its concept, well organized, clear, concise, easy to follow, and masterful in its application of related legal literature.  Reviewers praised your frank discussion of the limits of amateurism as an ‘historical fiction’ in college sports and were very impressed that Justice Gorsuch cited this brief in his majority opinion.

Our group of historians is very pleased that historical studies have had an impact upon a historic question and current issue.  Most of the historical facts in the brief and cited by Justice Gorsuch in the 9-0 decision were previously found in my 2021 book published by the University of Texas Press, The Myth of the Amateur:  A History of College Athletic Scholarships.

Note: Ron Smith authored an HNN essay based on the brief which may be read here.