While You Weren’t Looking, the FBI Acquired the Power to Spy on You

Suzy Evans is an attorney, author, and literary agent who holds a Ph.D. in history from UC Berkeley. Her most recent books include "Machiavelli for Moms" (Simon & Schuster) and "Forgotten Crimes: the Holocaust and People with Disabilities." She can be reached at suzy@dijkstraagency.com and @thehistorychef. 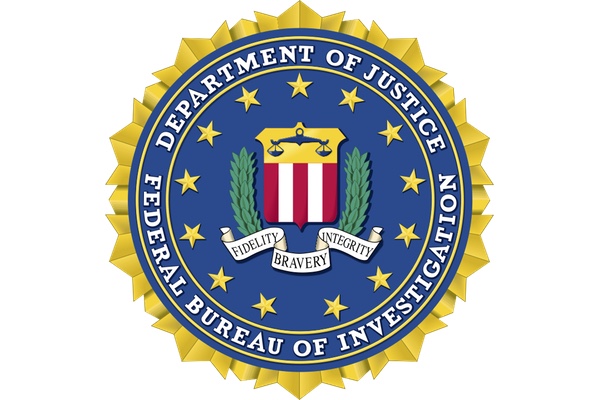 It should thus come as no surprise that the FBI quietly acquired, effective Dec. 1, 2016, sweeping new surveillance powers without a single congressional hearing or vote. Under a recent change to Rule 41 of the Federal Rules of Criminal Procedure, the FBI, with one search warrant, can hack into thousands or even millions of Americans’ computers, smartphones, and other devices across the country and overseas.

Under the previous rule, a federal judge could issue a warrant to search property located within a specific judicial district. At the urging of the Department of Justice, the Supreme Court approved two sweeping amendments to Rule 41.

Under the new rule, a federal judge can issue a warrant to remotely search, copy, and seize information from a device that does not have a known location because the location has been concealed through technological means. A single judge can also issue a warrant to remotely search and copy information from suspected devices across five or more districts.

Critics of the new rule, including privacy advocates, Google, and other big tech companies, say it could hurt crime victims twice by allowing the government to hack their devices after they've been hacked by criminals. The government could also potentially damage Americans' devices and destroy their data.

In the wake of these unprecedented new surveillance powers, we, as concerned citizens, would be well-advised to remember that American history is littered with instances in which the federal government has sacrificed constitutionally enshrined liberties at the altar of national security in times of great national crisis.

During the post-World War I Red Scare, a wave of hysteria swept across the nation in the wake of the Bolshevik Revolution in Russia and the perceived threat of a worldwide movement to overthrow capitalism.

In response, President Woodrow Wilson’s Attorney General A. Mitchell Palmer ordered raids on every suspected communist cell in the nation. In all, more than 4,000 people were arrested. Convicted of no crime, 56 individuals were deported.

Two decades later, the federal government again trampled on civil liberties in the name of national security. In February, 1942, nine weeks after the bombing of Pearl Harbor, President Franklin D. Roosevelt issued Executive Order 9066, which led to the forced removal of more than 125,000 Japanese-Americans (two-thirds of whom were U.S. citizens or legal residents) to internment camps located in remote, desolate locations scattered throughout the West.

Of all constitutional invasions, however, none can compare with the rampant political repression in the years following World War II. As the U.S. government engaged in the Cold War politics of the 1950s, the FBI, under the direction of J. Edgar Hoover, implemented a series of Counter-Intelligence Programs, collectively known as COINTELPROs, to ostensibly protect national security from the perceived threat of subversive groups and individuals.

Shrouded in secrecy and never authorized by Congress, the mandate of the first COINTELPRO was to "expose, disrupt, destroy or otherwise neutralize" the Communist Party, U.S.A. Under the justification of investigating possible violations of the Internal Security Act of 1950, phones were tapped, offices were broken into, mail was censored, and other extra-legal and illegal tactics were used in an attempt to confuse and factionalize the ranks of perceived Communist groups and subversive organizations.

As the American social and political landscape began to change, so, too, did the targets of the FBI’s "neutralization" efforts. In September, 1964, Hoover authorized the “White Hate COINTELPRO,” described as "a hard-hitting, closely-supervised coordinated counterintelligence program to disrupt and otherwise neutralize the KKK and other specified groups" such as the American Nazi Party.

Three years later, the FBI initiated the “Black Nationalists Hate Groups, COINTELPRO" against such groups as the Congress of Racial Equality and the Student Nonviolent Coordinating Committee.

Today, in the wake of the government’s sweeping new surveillance powers and escalating threats to national security, we would be well-served to remember the words of U.S. Supreme Court Justice Louis Brandeis, who warned, “Experience should teach us to be on guard to protect liberty when government purposes are beneficent. The greatest danger to liberty lurk in the insidious encroachments of men of zeal, well-meaning but without understanding.”