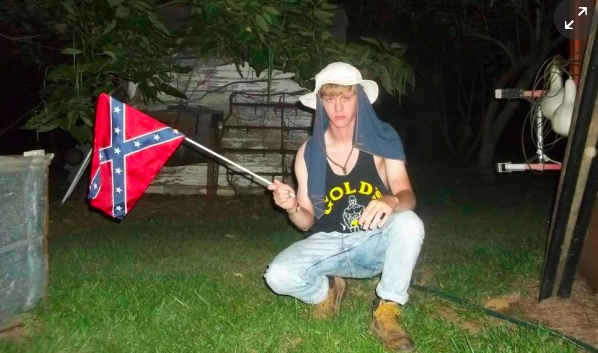 Here we are again: “Mass Shooters Have a Gender and a Race.” So said Tiffany Xie, then an intern writing for the Political Research Associates, a social justice think tank located in Somerville, Massachusetts in June, 2014. Xie cited statistics that we are all familiar with, but that we don’t seem to appreciate regarding the raced and gendered correspondence between mass shootings, gun violence and the prevalence of white, male privilege in U.S. society. Academic masculinity studies, following empirical and data-driven social science research protocols, illuminate the gender role socialization to be “tough,” “aggressive,” “virile,”(and “violent”) that white men and boys in America receive, from many formal and informal institutions and relationships, from the moment the sex of the unborn child is defined as “male” in the mother’s womb and on until death. But the lessons from these studies aren’t confined to academic audiences, nor should they be consigned to abstract theoretical explanations of “why” these tragedies, like the shooting of nine unarmed victims, six women and three men, in the Emanuel African Methodist Episcopal Church on June 18, 2015, occur.

The lessons have real-world policy implications that the majority of our elected politicians, who determine which public policy proposals live and die in law and law enforcement, blithely ignore.

First and foremost, (often white) male violence against women and men is pandemic in this country. Therefore, it follows that until the nation addresses “why” that raced and gendered violent lashing out occurs, we need to pass some—any!—gun control laws and restrict the use of one of the deadliest instruments of violence. If we can’t control ourselves, we should control our guns.

Second, we white Americans, and the white politicians that we elect most often, need to admit the wide and deep strains of white supremacy that exist in this country and take actions to challenge it, rather than reinforce it. The “easy” step to take now, in the wake of the Charleston shootings, is to follow the many-times demanded action and take down the Confederate flag that flies over the South Carolina Statehouse. As President Obama has suggested: relegate the Confederate flag to a museum. And, as I would add, include the White Hoods of the Ku Klux Klan, images of the burning crosses and the lynch mobs’ nooses, etc., and name that “museum” a “Terror House,” as many other nations of the world take responsibility and express shame for their collective human rights abuses.

The more difficult and longer term step is to take some real-world actions that would enable post-Civil War reconciliation of the races in America. In other nations where race- and gender-based crimes were committed in war- and peace-time, national and international reconciliation campaigns have included demands for “justice,” that is, identification of and a reckoning for the perpetrators of racial hate crimes and terrorist acts. When mass shootings of unarmed men and women are committed by single white males on American soil the individual is blamed but many times the social and historical context of these white supremacist acts are denied. White American leaders and opinion makers, in politics, education and the media, are complicit in this denial when they don’t speak out and denounce white supremacy. If our leaders will not lead, “We the People” must step up and work for reconciliation of the races in this country.