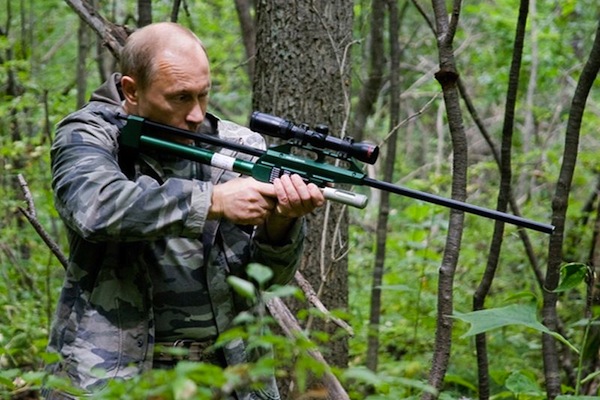 Early in the 1980s, I had several lengthy discussions with Dean Rusk, the former Kennedy-Johnson administration secretary of state. When the subject turned to the escalation of the Vietnam War in 1965-66, I asked Rusk about the sharp criticism of his role by Kennedy administration defenders, especially historian Arthur Schlesinger, Jr. I was particularly interested in Schlesinger’s assertion that JFK would never have sent hundreds of thousands of American troops into the jungles of Vietnam.

The mere mention of Schlesinger’s name clearly raised Rusk’s hackles, but the soft-spoken Georgian smiled and responded as follows (1) :

I discussed Vietnam with President Kennedy dozens of times. We exchanged views at NSC meetings, at small discussions in the Oval Office, in chats on Air Force One, and on a number of occasions at which no one else was present. Nonetheless, I would be reluctant to predict, with any degree of certainty, what President Kennedy would or would not have done in Vietnam if he had lived and been re-elected. However, I can say this: not once during our many discussions did President Kennedy say to me -- “Sorry, Mr. Secretary, I can’t discuss Vietnam now. Arthur Schlesinger’s not here.”

This anecdote has come to mind several times in recent weeks as pundits have proclaimed, with smug confidence, that Vladimir Putin had acted in the Crimea because President Barack Obama is “weak.” It is remarkable how little these self-proclaimed experts understand about Russian history, from the tsars, through Stalin and the communist period, to the present regime of former KGB colonel and Stalin wannabe President Putin. Several distinguished historians have made clear that “since the system Stalin founded could never be sufficiently secure either internally or externally,” it would be a mistake to portray the Soviet dictator as a mere reactor to outside events. The Soviet worldview was the product of a historical experience “dramatically different from that of the West” and Americans have often failed to recognize that Stalin combined “imperial expansionism ... [and] traditional Russian messianism” with Marxist “ideological proselytism.” He believed absolutely in the “special mission of the Russians: to be a world power, second to none.” To Stalin “there were always two worlds, not one: his empire, born in the Russian Revolution and representing the Kingdom of Light and the force of the future; and the dying -- therefore desperate and aggressive -- world outside, against which he wanted to protect it.” (2)

Ruled by despots for most of our history, we are used to living in fiction rather than reality. … To withstand constant oppression, the Russian people have learned to justify it. The easiest approach is to accept the Kremlin stance that the state, whether tsarist or Soviet, always comes first. Individual hard work and international competition in gross domestic product numbers or quality of life are far less significant than the belief that the government is seeking to secure Russia as a glorious nation that is both feared and respected. … With us, progress is rarely considered a means of improving daily lives. It is more about helping the state prove itself superior to everyone else.

Mitt Romney, notwithstanding, confidently declared this week that Putin would never have acted in the Crimea if he -- Romney -- were president. I can easily imagine Dean Rusk smiling condescendingly at such historical ignorance and political simplicity. Putin’s reasons, of course, were overwhelmingly internal and historically Russian, as discussed by historian and conservative columnist Daniel Larison:

Before the change in government in Ukraine, it was extremely unlikely that Russia would seize control of Crimea because no one in the Russian government would have thought it necessary or even desirable. The main thing that would have dissuaded Putin would have been the perpetuation of the old status quo in which a friendly government was still in power. Romney thinks that the U.S. could have headed off the crisis by threatening Russia with punishment for things it had not yet done, but that ignores that Russia has behaved the way that it has because it already thought that Western interference in Ukraine was too great. Threatening Russia with sanctions at an earlier date would have changed nothing, except perhaps to make the crisis even harder to resolve. … Romney doesn’t understand why Russia behaves the way that it does, nor does he understand how to deal with it effectively. Whatever else one wants to say about the U.S. response to events in Ukraine, most of us should be able to agree that it’s a good thing that Romney isn’t the one in charge of it right now.

It would be surprising if Putin did not intervene in the Crimea after Yanukovych’s overthrow threatened Russia’s access to its warm water base in Sevastopol and its dominant political influence in Kiev. Only in the ahistorical world of pundit-land chatter would Putin be restrained by who happened to be president of the United States -- as demonstrated by Russia’s actions in 1948, 1956, 1962, and 2008!

(1) The discussion was not taped; however, I made careful notes immediately after our discussion.