Richard H. Kohn is Professor Emeritus of History and Peace, War, and Defense at the University of North Carolina at Chapel Hill. He was Chief of Air Force History for the USAF, 1981-1991. 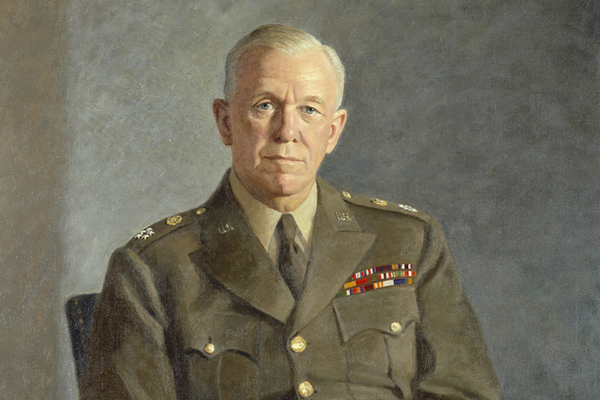 Reports over the past ten days that the president-elect is considering Lloyd Austin, a retired four-star general of the Army, to be Secretary of Defense should raise all sorts of warning flags in the government and amongst the public.

The Constitution, American history, and American politics all argue against such a choice. Civilian control of the military is more than a foundation of American government. It is the keystone, pervading what the framers of the Constitution wrote and intended. As they understood history, armies were the most powerful institutions in society, possessing the ability to dominate and perhaps overturn a government and install tyranny. Even beyond that possibility, which has never been serious throughout our history, a permanent military establishment, not to speak of a large one, could warp national life in a number of ways. Civil-military tension and occasionally outright conflict has been recurrent, particularly since World War II. The framers knew what they labelled “a standing army in peacetime” consumed precious resources and could pose a threat to social life. They knew that the military’s purpose was to defend society, not define it.

It is true that President Trump, for various reasons, installed a retired general as his first secretary of defense, requiring Congress to pass a waiver of the rule that a professional officer must be seven years or more retired from active duty. The lawmakers went along with that important rule for two reasons at least: the nominee, James Mattis, was a legend, deeply respected and then known to be committed—absolutely—to civilian control; and Mr. Trump’s lack of experience in government and national defense, plus worries about his judgment and that of his chosen national security adviser, demanded a most experienced and trusted individual in the chain of command and in the counsels of policy and decision-making. During the discussions leading up to the waiver, all involved expected it to be a one-off, an exception dictated by the times and the people who would be deciding the great issues of national defense.

Only one other time has a retired professional soldier occupied this office: George C. Marshall, in 1950, at the most dangerous moment of the outset of the Korean War. It was expected to be a singular appointment, not to be repeated, and it wasn’t until 2017.

Perhaps this is just a trial balloon. But extensive reporting of it, and the widespread discussion of the choices for the incoming administration, now require the Biden team to quit playing musical chairs with the office of secretary of defense. It’s unworthy of the office. It weakens the incoming Secretary whomever might be chosen. And it implies indecision on the part of Mr. Biden, who cannot in any event fill even the top ranks of the 4,000 or so appointments at his disposal on the basis of personal knowledge and a personal relationship. He needs to stop the music and make his choice.