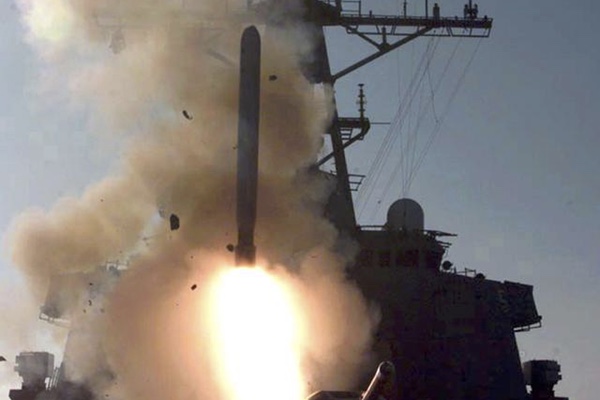 The historian’s occupational hazard, a frequent sense of déjà vu, was especially overpowering for me last weekend, as the 20-year-old memory it evoked is one of my favorites.

‘Twas a few nights before Christmas, 1998. A European ambassador in Israel, whom my “better half” Gideon and I had befriended, was throwing an early holiday party before departing for home leave. Both of us were uneasy about leaving our two young children at home in Jerusalem in order to attend. Tension had intensified between the US and Iraq about inspections of suspected WMD sites, and we were following developments closely – I as Russian affairs specialist for Ha’aretz newspaper, Gideon as head of foreign news at Voice of Israel Radio. Apprehensions were rising that any shootout would ricochet toward us, as had happened during the Gulf War of 1991, when Saddam Hussein fired dozens of Scud missiles into Israeli cities. Gas masks were reissued to the population with instructions to keep them handy, and many people resealed their “safe rooms” in case of a chemical-agent strike. 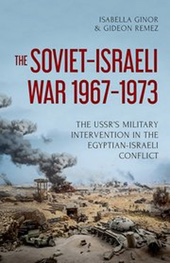 We finally decided not to let Saddam deprive us of our friend’s matchless hospitality, left the kids in the trusted care of my mother, shouldered our gas-mask kits and took the hour’s drive down to the diplomatic quarter of Herzliya, north of Tel Aviv – vowing to return as early as etiquette would permit. Entering our hosts’ residence, we encountered a gaggle of envoys from former Soviet republics (not including Russia itself). Small talk quickly turned into interrogation: what did we think was going to happen? “Well,” I said, “I’m no expert on Iraq, but I am a worried mother, and it seems to me that with Bill Clinton’s Congressional hearing about Monica Lewinsky looming tomorrow, he may very well start bombing tonight.”

After some more chitchat, Gideon and I excused ourselves to fill glasses and load platters at the buffet. When we turned around to rejoin the group, it was gone. Every one of our interlocutors had vanished. We gave it little thought, had some more eats and talks till we felt our obligations were discharged, wished our friends the warmest season’s greetings and hurried to the car. On our way home, we heard the news that the bombings of Operation Desert Fox – sometimes called Monica’s War – had begun. This time Israel wasn’t attacked in response; our kids were safe. In Washington, the hearings began and within four days Clinton was impeached.

Several months later, I ran into one of those former-Soviet diplomats on a Jerusalem street and was smothered with an exuberantly affectionate bear hug. “You have no idea how many points you gained for me at my ministry!” My puzzled look elicited this explanation: “You must have noticed how I and my colleagues rushed out of that Christmas party after speaking with you. We all hastened to our chanceries to send an urgent dispatch that ‘well-informed sources in Jerusalem predict a US bombing in Iraq tonight.’ When that was borne out, it was a big feather in my cap.” My protestations that I had not leaked any privileged intelligence but merely put two and two together out of concern for my children were dismissed with a wink and a smile. The next day, the ambassador pulled up to our residence in the official limousine to personally present a bouquet – and was indeed soon promoted to a plum posting.

So much – as I remind myself ever since while conducting archival research – for informed sources cited in embassy dispatches. But this week, I had no opportunity to gain such credit again: under analogous circumstances, the President himself, against his much-flaunted unpredictability, advertised the bombings in advance.