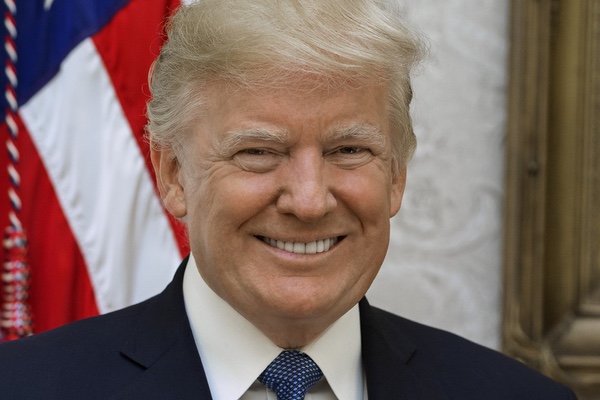 Appointed a Transportation Secretary who is modernizing air traffic control

Appointed an Education Secretary who is correcting abuses of Title IX

Appointed an EPA administrator who has rescinded over 30 regulations

Appointed an FDA director who is facilitating generic drug competition

Designated North Korea as a state-sponsor of terrorism

Foreign firms building plants and creating jobs in the U.S.

Improved rules of engagement for military in combat situations

Nominated 60 judges, 21 confirmed, none yet denied

Nominated one Supreme Court judge, who was confirmed

Obtained release of Caitlan Coleman and husband from Haqqani

Recognized Jerusalem as Israeli capital and announced plan to move U.S. embassy there

Reduced permanent staff in all Cabinet agencies except VA, HS and Interior

Rescinded ban drilling in the Arctic and coastal areas

Rescinded the “War on Coal”

The president’s lawyers announced a framework for restoring the separation of powers:

Congress should cease delegating its legislative power to the executive branch

Executive will end informal “guidance documents” that undermine due process

U.S. energy production is on the upswing

U.S. sorties and assisted forces reduced ISIS to 2% of the area controlled in 2016

Withdrew from Paris Climate Accord

Withdrew from UNESCO (a warning to other wasteful, overstaffed UN agencies)

Generalizing, under Mr. Trump we’re seeing a wide-ranging reduction of regulatory overreach and restoration of the separation of powers now specified in speeches to the Federalist Society, elements in a coherent policy aimed at making the US the dominant center for investment globally. The National Security Policy concentrates on two areas. In the Near East, it focuses on Iran and drops the long-moribund Israeli-Palestinian negotiations until the latter become more realistic, less violent, and more dependable in keeping agreements in favor of the quietly emerging alliance of several Arab states with Israel. In the Far East, it seeks increased cooperation with Australia, India, Japan, Philippines and Vietnam in efforts to halt Chinese imperialism in the South China Sea. Overall, like it or not, Mr. Trump has enacted many of his campaign promises and is working to implement others. Perhaps of greatest distress to the Democrats, he has done so by turning the Alinsky playbook against the left which had thought of them as exclusively its own.