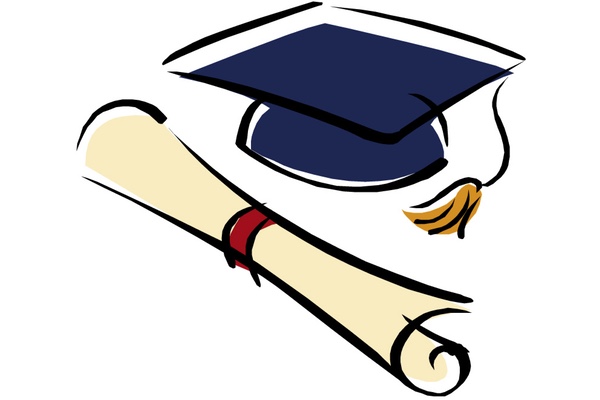 This is the prepared testimony of Professor Barry Trachtenberg before the House Committee on the Judiciary on November 7, 2017 at a hearing on “Examining Anti-Semitism on College Campuses.”

Thank you Chairman Goodlatte, Ranking Member Conyers, and the members of this committee. It is an honor to be here today to testify on the issue of antisemitism on college campuses. I am grateful that you are soliciting a wide range of voices on this important subject because the right of students and faculty to express diverse views is precisely what is at stake in the current attempts to limit campus speech.

It is increasingly common to hear reports that a “new antisemitism” threatens to endanger Jews on a scale not seen since the Second World War and the Holocaust. Studies from several major Jewish organizations have sounded the alarm that antisemitism is a “clear and present danger,”1 while a number of commentators have argued that yet another “war against the Jews” is upon us.2 However, they are motivated less by an actual threat facing American or world Jewry than they are part of a persistent campaign to thwart debates, scholarly research, and political activism that is critical of the State of Israel.

The truth is that the “old antisemitism”—such as we saw in Charlottesville this summer, where torch-bearing marchers carried Nazi and Confederate flags, chanted “You/Jews will not replace us,” and murdered a protester—is still alive in the United States and requires vigilance and persistent resistance. Legislation such as H.R.6421-Anti-Semitism Awareness Act of 2016 is not a genuine attempt to contend with actual antisemitism, but rather is more correctly understood as a means to quell what are in fact protected acts of speech that are vital and necessary to the scholarly missions of educational institutions and to the functioning of democratic societies.

It is a factual distortion to characterize campuses in the United States as hotbeds of new antisemitism. A recent study by researchers at Stanford University reported that while depictions of rampant antisemitism are reported widely in the press, they do not represent the actual experiences of Jewish students at the campus level.3 They discovered that campus life is neither threatening nor alarmist. In general, students reported feeling comfortable on their campuses, and, more specifically, feeling comfortable as Jews on their campuses.

Much of the testimony you will hear today is likely to argue that antisemitism is at crisis levels. I urge you to be skeptical of such claims. First, many of the stories that get wide circulation contain factual distortions and are misrepresented in the media. Second, many studies are based on a definition that de facto defines criticism of Israel as antisemitic.

Students who engage in speech critical of Israeli policy are largely motivated by their concern for Palestinian human rights. They are not motivated by antisemitic hate, but its opposite—a desire to end racial and religious discrimination of all kinds.

It is profoundly difficult to create a definition of antisemitism for legislative purposes. The root of current debates on antisemitism lies in a seemingly intractable problem of how to critique Jewish collective power in a way that does not immediately resonate with a long history of antisemitism. Throughout the last thousand years of European history, Jews were regularly characterized as an incommensurate and exceptionalist element who sought to undermine the established religious, political, or economic order. In each of those moments, Jews were imagined as a united group that possessed power and authority far beyond their actual numbers.

Yet, in 1948, with the founding of Israel as a solution to antisemitism, the situation changed dramatically. For the first time, a significant number of Jews gained actual, not imaginary, power. Today, the state of Israel has borders, police, courts, a military, a nuclear arsenal, political parties, and a (mostly) representative and (somewhat) democratic system of government. Like all other states, its actions must be permitted to be—a matter of public debate and discourse both within the Jewish community and outside of it. Yet speech that is critical of Israel still strikes many as inherently antisemitic. The problem is that we still are learning how to talk about Israel’s actual political power in ways that do not immediately echo much older and antisemitic depictions of imaginary Jewish power. This is not only on account of the long history of anti-Jewish hatred in the West. It is also because, as we see in legislative initiatives such as this, to characterize any speech that is critical of Israel as intrinsically antisemitic has been a highly effective tool employed by those who uncritically support every action of Israel and seek to stigmatize all critics.

It would be ill-advised for Congress to establish legal authority on a definition of antisemitism that is so deeply contested. To insist that Israel cannot be protested or objected to, to mandate that collective Jewish power cannot be analyzed or debated, or to conclude that Jews, because they were once victims of one of humanity’s greatest genocidal crimes, are somehow immune from becoming perpetrators of acts of violence against other peoples, would only reinforce the antisemitic belief that Jews are a fundamentally different people. Most dangerously of all, attempts to broaden the definition of antisemitism to encompass phenomena that are clearly not anti-Jewish can only make it more difficult to recognize, isolate, and oppose actual antisemitic hatred when it does appear.

3 Ari K. Kelman et al, Safe on the Sidelines: Jewish Students and the Israel-Palestine Conflict on Campus (September, 2017), https://stanford.app.box.com/v/SafeandontheSidelinesReport. The study surveys Jewish undergraduates at five California campuses, including SFSU. It finds the subjects overwhelmingly felt safe, had experienced little antisemitism and had no trouble differentiating it from political debate regarding Israel-Palestine.