The "Pro-Life" Party of Death 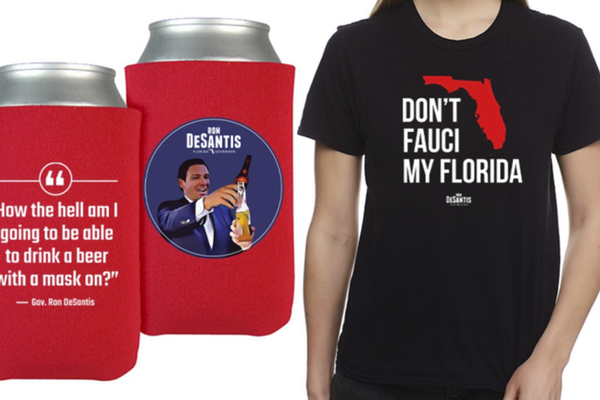 Steve Hochstadt is a scholar of the Holocaust, who taught European history at Bates College and Illinois College. His most recent book is Freedom of the Press in Small-Town America: My Opinions (Ocala, FL: Atlantic Publishing Inc., 2020).

The Republican Party promotes itself as the “pro-life” Party of God. But contemporary Republicans are the Party of Death.

Every year about 15,000 Americans die from gun murders. The multiplication of mass murders and school shootings in recent years has had no impact on Republican refusal to consider restrictions on guns, even though a majority of Americans support stricter gun control laws. Republican legislators are now removing the last vestiges of regulation on the public brandishing of guns: in Texas, adults can carry a handgun without a license, training or background check. The most extreme Republicans deride survivors of mass shootings as “actors” and reporting of those massacres as “false flag operations,” while the rest of the Party tolerates them.

The National Academy of Sciences estimated in 2019 that each year over 100,000 Americans die prematurely from air pollution that Republicans refuse to prevent or even mitigate. The Party allowed the Trump administration to reduce regulation of lead in household water supplies, even though Republican politicians in Michigan were criminally charged, some for involuntary manslaughter, for refusing to deal with the lead crisis in Flint.

As deaths caused by hurricanes, heat waves, and flooding pile up across America, Republican continue their denial of climate science. Climate change causes about 1000 deaths annually from heat. Hurricane Ida killed over 40 people in the Northeast through flooding early in September, while Tennessee suffered more flooding deaths in 2021 than ever before.

Estimates of the number of Americans who died annually because of inadequate health insurance before Obamacare went into effect range from 25,000 to 45,000. Republican policy since 2010 has paired unrelenting efforts to get rid of the ACA and refusal to create anything in its place. Party policy under Paul Ryan’s leadership tried unsuccessfully for years to cut Medicare, while Republicans at the state level consistently refuse to expand Medicaid.

Death from environmental pollution, climate disasters and inadequate health insurance is concentrated among minorities and the poor, Americans whose welfare the Republican Party has disdained for decades. Their assumption that these less deserving Americans are Democratic voters is now being demonstrated again by nationwide Republican efforts to limit their votes.

Unlike the more murderous parties of death in modern history, such as the Committee of Union and Progress in the Ottoman Empire during World War I, and the Argentine junta and the Khmer Rouge in Cambodia in the 1970s, Republicans could rely on the defense that they didn’t kill anyone. Many people may have died, but ideology is more important.

COVID changed everything, raising the stakes of both conventional daily behavior and national policy. Unified Republican adherence to lies about science, opposition to the regulation of destructive business practices, and disdain for Americans who aren’t rich continued right into the onset of pandemic. The early news focused on the disproportionate deaths of urban minorities.

But this year, Republican politicians ventured into new, possibly unprecedented territory. Every day, more than one thousand unvaccinated conservative Americans die of COVID, while the Republican Party insists ever more strongly on anti-vaccination, anti-mask, and anti-life policies which are killing off their own voters.

The blinkered view of life and death common among so-called “pro-lifers” was illustrated in the September 9 NYT op-ed by Prof. Karen Swallow Prior, which argued for the virtues of Texas’ new anti-abortion law. She wrote: “The highest purpose of human law is the protection of human life, from its beginning to its natural end.... A law preserving the life of a human being at any stage can be considered ‘extreme’ only within a distorted social context.” In the distorted politics of Republican “pro-lifers”, the beginning counts much more than the end.

Led by the most extreme death-dealers, Republican politicians, with few exceptions, have transformed themselves into a unique party of death. The vaccinated Republican elite hides behind a perverted rephrasing of Patrick Henry’s courageous motto: “In the name of liberty, we’ll give you death.”