Allen Mikaelian is a DC-based editor and writer with who works with clients and partners in government agencies and think tanks. He received his history PhD from American University and served as editor of the American Historical Association’s magazine, Perspectives on History. His Political Uses of the Past Project (http://historychecked.com) collects and catalogs historical statements by elected and appointed officials. 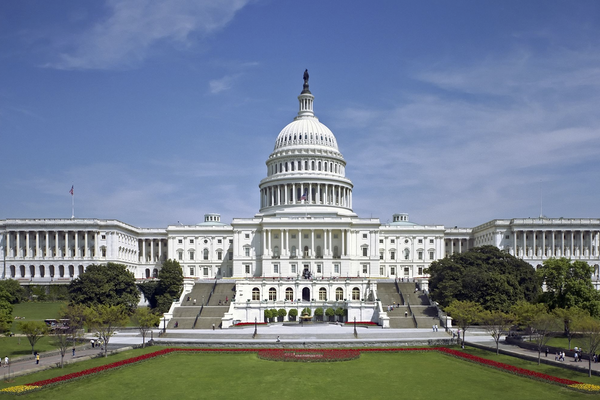 I wasn’t prepared for the volume. When I started the Political Uses of the Past Project, based on my home-brewed code that scanned public records looking for historical references, I thought I’d find an occasional interesting appeal to the past among the political speeches and public statements of members of Congress and the current administration. I should have been better prepared. Almost all of our politicians, it turns out, are self-styled amateur historians. They operate from their vision of a future America, but they do so with an equally important vision of what the United States was in the past. This is evident in everything from Make America Great Again to the Green New Deal.

So when this project started, it tried to publish, via a blog, every single statement. This effort was quickly overwhelmed. Even after omitting references attached to anniversaries, tributes, eulogies, and casual references to particular dates, there was still too much. But this was interesting in itself, and opened up new possibilities for this still-evolving effort.

The timeline below is the Political Uses of the Past Project’s first attempt to visually display what it has collected. And it takes only a glance to see that the project has been busy. On average, the algorithms that make the project possible are capturing six references a day. When Congress is in full swing, it sniffs out as many as 21. In one month, the project has captured and cataloged 180 political uses of the past. In reality there are doubtless many, many more.

For more information on the data, why I’m doing this, and where the effort is going please visit the project’s “About” page and the paragraphs underneath the timeline below. For now, the project hopes historians will consider whether they have anything to say about this abundant use of history by our elected and appointed leaders. Historians have the expertise to fill in the substantial gaps left behind by steamrolling political rhetoric. They have long been encouraging each other to engage more directly with the public. They have protested the decline of truth-telling in general, not just in history. Here, in this searchable timeline, are 180 opportunities for public engagement, sparks for discussions, and prompts for essays, blog posts, op-eds, and classroom assignments. And this represents merely one month in the nation’s politics.

The timeline will be updated frequently. More visual presentations will follow. And the project is eager for feedback and ideas about where to go next.

If the timeline below seems cramped, a larger version is available here.