The Joyless Recoveries in the UK and the USA 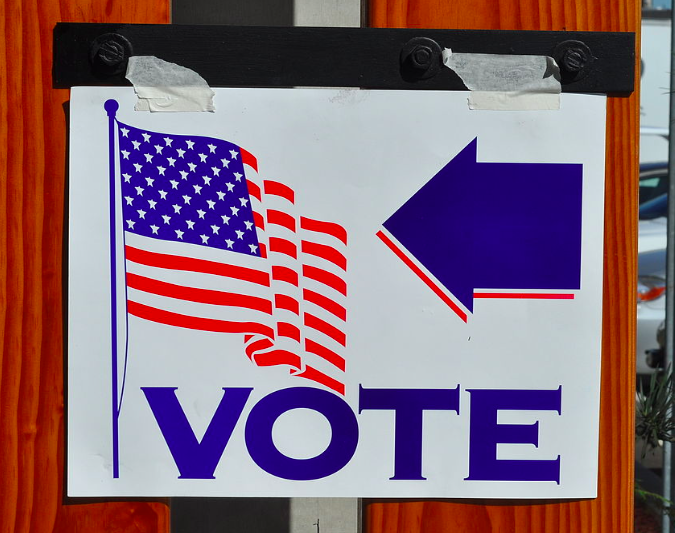 Iwan Morgan is the author of "The Age of Deficits: Presidents and Unbalanced Budgets from Jimmy Carter to George W. Bush" (University Press of Kansas).

Every reputable survey shows that the US and the UK are top of the league for strength of recovery from the Great Recession. By comparison most of Western Europe and Japan are still stuck in the doldrums. Despite this, the public mood in both countries is one of pessimism about the economic future.

In America, there is a distinct parallel between the popular outlook today and that of the late 1970s ‘malaise.’ A USA Today/Pew Research Center poll found that a massive 71 percent of respondents are dissatisfied with how things are going in the country and only 49 percent think things will be better in 2015 – the first time since 1990 that optimism for the coming year has dipped below 50 percent. Unemployment may have fallen to 5.8 percent but this masks the reality that many people have given up looking for work, many are underemployed, and many have stagnating wages. Another cause of pessimism is the overhang of debt taken out in better times. And those living with negative-equity mortgages cannot up and head for Texas – supposedly the new land of tomorrow – without taking a big financial hit in selling their homes at a much lower price than they paid for them at the height of the property boom.

In Britain, the situation is even bleaker despite declining unemployment and some evidence that wages have started to rise after years of stagnation. The extent of food and fuel poverty is scandalous. The prospects for large sections of youth are bleak. And growing wage inequality that offers irrefutable evidence in support of Thomas Piketty’s thesis shows every sign of getting worse rather than better. The bald truth is that wages as a share of UK GDP have fallen by around 10 percentage point since 1973. Low skilled wages are and will remain clustered just above the minimum-wage level. Only one in three persons will earn more than £30,000 a year (about $48,000) or its future equivalent in their lifetimes. Only 2 or 3 percent of the population will earn a six-figure salary measured in today’s value.

All this is surely a comment on the narrow reach of the Anglo-Saxon model of market economics and its concomitant principle of limited government that both countries have followed since the early 1980s. In reality, however, only a benign government that mitigates the market’s maldistribution of wealth can make things better. It is hardly surprising therefore that the public mood in both countries is anti-government – not in the Reaganite/Thatcherite sense but in disillusion with the failure of the political classes to deal effectively with the problems facing both nations.

US voters have shaken up the control of government in the midterms but opinion polls do not attest that this represented a positive embrace of Republicanism. Instead the dominant trend is low approval of the president, Congress, and both parties for failing to work together to address economic, fiscal and social problems.

In the UK polls show that voters trust Prime Minister David Cameron to manage the economy better than any other party leader, but his Conservative Party has less than 30 percent support in recent polls. Labour, the main opposition, is only a few points ahead. In contrast, support is increasing for the Greens, the Scottish Nationalists, and the United Kingdom Independence Party. UKIP, as the latter is known, simplistically blames immigration and the European Union for all Britain’s economic problems but no one can deny that it has tapped a rich vein of popular discontent. Polls now show that one in five voters identify with UKIP and that the party draws its support equally from disillusioned Conservative and Labour voters.

The UK holds national elections in 2015, the US in 2016. Labour may yet form the next government in Britain owing to the vagaries of our electoral system that can deliver a majority to parties winning less than 40 percent of the total vote. The Democrats have an even better chance of recovering from the 2014 debacle to win the presidency if they can mobilize their blue-state electoral base.

But these victories, if they come about, will mean little unless they are achieved through party change. I was recently asked by one of my British students what the Democrats currently stand for. I could not come up with a good answer. I realized that I would have had the same problem explaining what Labour now stands for to an American student.. Democratic and Labour politicians frequently complain that those in the lower half of the income distribution go against their own economic interests in not supporting them. They might more reasonably ask what have they done of late to earn the votes of their natural constituencies.

Unless Democrats and Labour can reconnect with their publics, historians of the future may well be puzzling how two parties with a historic mission to mitigate economic inequality underwent atrophy at the very moment that economic conditions appeared to favor their political ascendancy.