Despite What You Heard on Joe Rogan's Podcast, Climate Modeling is Our Best Hope for the Future 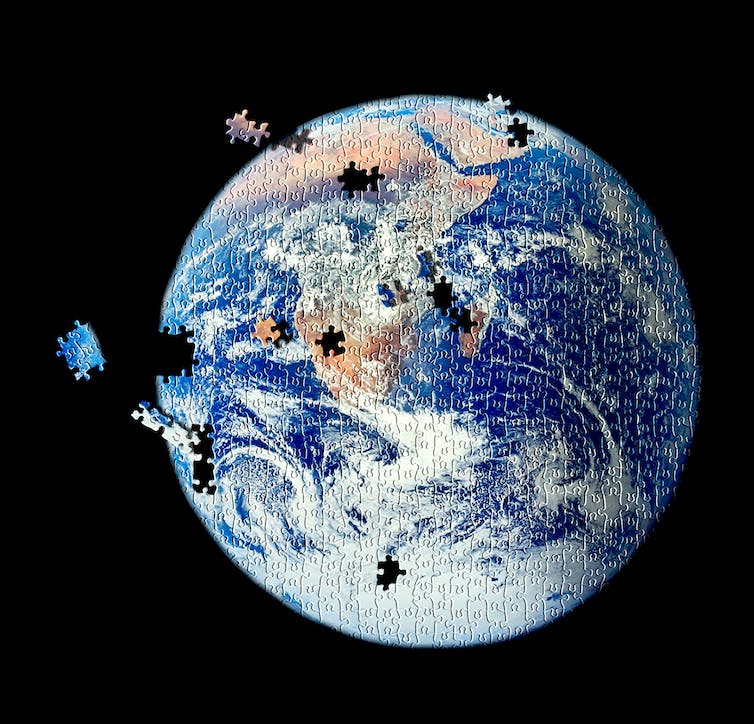 It’s a common argument among climate deniers: scientific models cannot predict the future, so why should we trust them to tell us how the climate will change?

This trope recently surfaced in an interview with Canadian psychologist and author Jordan Peterson on Joe Rogan’s podcast. According to Peterson: “There is no such thing as climate… climate and everything are the same word.” Faced with the impossible task of including “everything” in their equations – and predicting what will happen weeks and months from now – the world’s scientists are incapable of modelling the climate accurately, in Peterson’s view.

As a scientist whose research involves modelling the climate on a global and regional scale, I can say with confidence that this interpretation is wrong. Here are just three reasons why.

Deniers often confuse the climate with weather when arguing that models are inherently inaccurate. Weather refers to the short-term conditions in the atmosphere at any given time. The climate, meanwhile, is the weather of a region averaged over several decades. 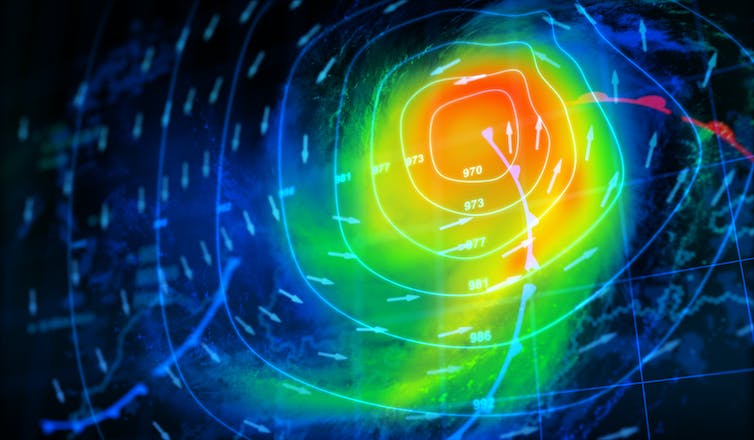 Forecasting the weather is quite different from modelling the climate. Andrey VP/Shutterstock

Weather predictions have got much more accurate over the last 40 years, but the chaotic nature of weather means they become unreliable beyond a week or so. Modelling climate change is much easier however, as you are dealing with long-term averages. For example, we know the weather will be warmer in summer and colder in winter.

There are a huge range of climate models, from those attempting to understand specific mechanisms such as the behaviour of clouds, to general circulation models (GCM) that are used to predict the future climate of our planet.

There are over 20 major international research centres where teams of some of the smartest people in the world have built and run these GCMs which contain millions of lines of code representing the very latest understanding of the climate system. These models are continually tested against historic and palaeoclimate data (this refers to climate data from well before direct measurements, like the last ice age), as well as individual climate events such as large volcanic eruptions to make sure they reconstruct the climate, which they do extremely well.

No single model should ever be considered complete as they represent a very complex global climate system. But having so many different models constructed and calibrated independently means that scientists can be confident when the models agree.

Model predictions from the 1970s and 1980s compare stunningly well with the warming trend that actually occurred over the last four decades. And scientists have been continually testing and improving these models ever since, meaning their predictions are a very robust outcome of our science. 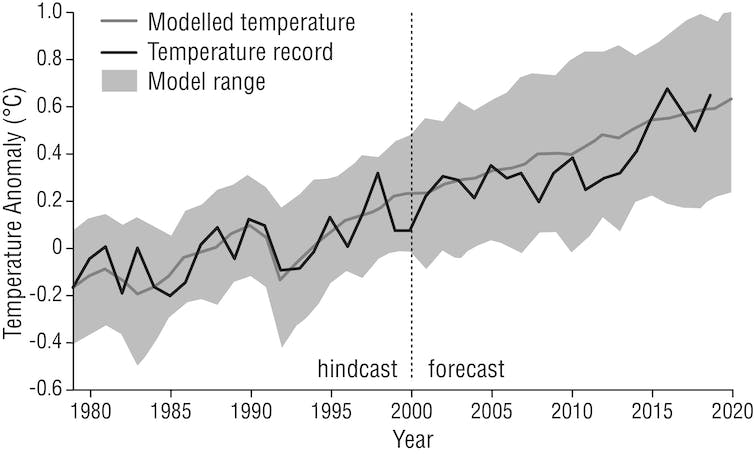 Given the climate is such a complicated system, you might reasonably ask how scientists address potential sources of error, especially when modelling the climate over hundreds of years.

The biggest source of uncertainty in all climate change models is how much greenhouse gases humanity will emit over the next 80 years. Scientists account for this by working with economists and social scientists to build scenarios of the future with different emissions trajectories.

We scientists are very aware that models are simplifications of a complex world. But by having so many different models, built by different groups of experts, we can be more certain of the results they produce. All the models show the same thing: put greenhouses gases into the atmosphere and the world warms up. We represent the potential errors by showing the range of warming produced by all the models for each scenario.

In its sixth assessment of the science of climate change, published in August 2021, the Intergovernmental Panel on Climate Change stated that “it is unequivocal that human influence has warmed the atmosphere, ocean and land”. How human activity will continue to affect the climate is a difficult question primarily because we do not know how the world will respond to this crisis. But we can count on models, which have a proven record of accuracy, to help us navigate what the future is likely to hold.

What is most worrying about this kind of climate change denial is that it still gets airtime. Shows like The Joe Rogan Experience can host guests peddling misinformation about climate change or the pandemic just to get a ratings boost. Spotify, it’s reported, paid US$100 million (£75 million) for Rogan’s podcast in 2020 and the platform has over 380 million users. Joe Rogan surely does not need a bigger audience or a bigger pay packet, so why not have credible experts on who actually want to help build a better, safer, and healthier world? This is what listeners want to hear about – real problems, real facts, real solutions. 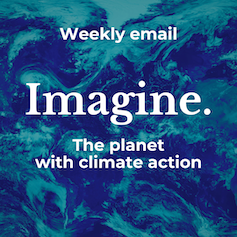 Don’t have time to read about climate change as much as you’d like?
Get a weekly roundup in your inbox instead. Every Wednesday, The Conversation’s environment editor writes Imagine, a short email that goes a little deeper into just one climate issue. Join the 10,000+ readers who’ve subscribed so far.