The Whistleblower Should Remain Anonymous

History writer and journalist Greg Bailey is the author of the forthcoming The Herrin Massacre: Blood and Coal in the Heart of America and the novel Darryl Ray. 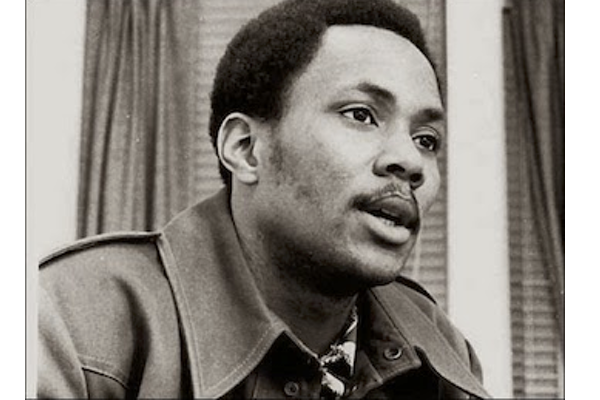 On the night of June 17, 1972 security guard Frank Wills noticed a piece of duct tape on a door in the Watergate complex in Washington. D.C. The tape was probably placed there by tenants moving in or out earlier in the day. Wills removed the tape and resumed his rounds. A half an hour later he returned and saw a new piece of tape holding open the latch. Wills walked to a telephone in the lobby and called the police. He accompanied the police as they searched room by room for the intruders until they found five burglars in the offices of the Democratic National Committee.

Without Wills the Watergate break-in and the scandal brought down President Richard Nixon two years later might never have happened. His simple act of noticing the tape changed the course of American history. The 24-year-old native of Savannah, Georgia became a celebrity and to many a hero almost overnight. Wills played himself in the film version of “All the President’s Men.”  He was interviewed on talk shows and the national news and featured in newspapers and magazines.

For a time Frank Wills was a household name yet the spotlight eventually went out, leaving Wills to wrestle with the after effects of what for him was a toxic celebrity. When the cameras went away Wills drifted from job to job, moved often, and failed at selling Dick Gregory’s fad diet products. He finally settled in South Carolina to take care of his mother after she suffered a stroke. The former security guard was twice arrested for shoplifting small items. In his occasional reappearance in the media,  he expressed some bitterness that he did not receive more credit for uncovering Watergate. Frank Wills died of a brain tumor in 2000 at age 52.

47 years after Willis noticed the tape, a whistleblower has exposed a far bigger scandal. He or she reported that White House officials attempted to extort Ukraine by withholding congressionally approved military aid in exchange for a public investigation into the imaginary corruption of a political rival. The whistleblower reported this to the proper authorities under the law created to encourage and protect such reporting. Lawmakers enacted these protections to ensure that employees do not have to sacrifice their careers to do the right thing.

The whistleblower can and should take a quiet, private pride for their actions and continue in their career of public service unmolested. But, of course, it is never that simple under the current administration. Rather than defend itself against the obvious crimes it committed it has attacked the whistleblower as a liar, a political opponent, a traitor and whatever else pops into their head or tweets. The administration is trying to expose the identity of the whistleblower, an act as unnecessary as it is illegal. It would destroy the whistleblower’s life as intentionally as Wills’ life was destroyed carelessly. What happened to Frank Wills could happen to the whistleblower. It is imperative that his or her identity be forever protected.  We do not need to destroy his or her life with the double-edged sword of celebrity.