No Matter Who’s Elected President November 8, They Aren’t Likely to Win a Majority of the Vote 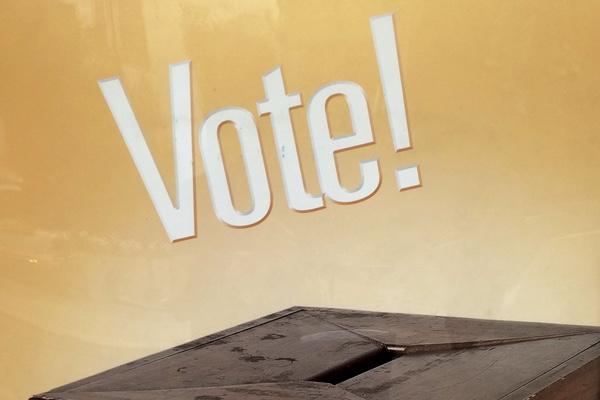 We are about to elect the 16th President who will not be a majority vote winner. This is due in most of the cases to the reality of the impact of third parties on the popular vote. Neither Hillary Clinton nor Donald Trump will come anywhere near the majority of the total popular vote, but we have had many significant Presidents who faced the same situation. Here they are, ranked in the order of lowest to highest popular vote winners.

John Quincy Adams in 1824, in a four-way race with Andrew Jackson, Henry Clay, and William Crawford, actually ended up second in popular votes, but was selected by the House of Representatives over Andrew Jackson, due to the intervention of Clay, who was eliminated from consideration by ending up last in electoral votes, although third in popular votes. This was the first time that the popular vote loser won the Presidency, and Adams’ percentage of the total popular vote, therefore, was the lowest ever, only 30.9 percent.

Abraham Lincoln in 1860, also in a four way race with Stephen Douglas, John C. Breckinridge, and John Bell, only gained 39.6 percent of the vote, but won all of the Northern “free” states except New Jersey. While nine losing Presidential nominees had less than 40 percent of the total popular vote, only Adams and Lincoln as winners had this result.

George W. Bush, in a losing popular vote race against Al Gore, Ralph Nader, and Pat Buchanan in 2000, was declared the winner in Florida by the intervention of the Supreme Court, with only 47.8 percent of the popular vote, and a similar situation occurred in 1876, when Rutherford B. Hayes, actually gaining fewer votes than Samuel Tilden and Greenback Party nominee Peter Cooper in another three-way race, was chosen by an Electoral Commission as the winner of a contested electoral vote, winning 47.9 percent of the popular vote.

Note that all these elections, with the one exception of 1960 and the unusual situation in 1824, had strong or competing third parties, which took enough percentage of the vote to prevent a majority. The often forgotten Socialist, Greenback and Prohibition parties contributed as well as other better known third parties and candidates.

The Gilded Age saw five straight elections where the competition was so fierce that the Presidents of that era all failed to win a majority of the popular votes—Hayes, Garfield, Cleveland, Harrison, and Cleveland again.

One conclusion we can draw from these statistics is that some of our most outstanding Presidents, as judged by historians and political scientists, were elected with less than a majority: Polk, Lincoln, Wilson, Truman, Kennedy, and Clinton.