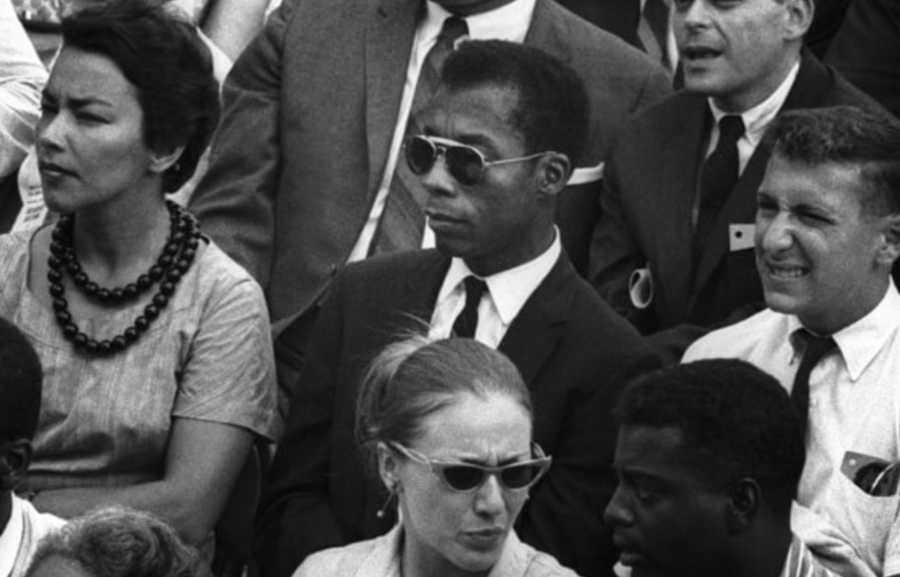 I Am Not Your Negro
One of the most artistic and daring political statements at this years Toronto International Film Festival, was the world premiere of Haitian-born Raoul Peck’s I Am Not Your Negro, based on James Baldwin’s unfinished book Remember This House.  Not surprisingly the film won the People’s Choice Documentary Award for its “radical narration about race in America today.” Peck is from Haiti and has created one of the most progressive filmographies in cinema history. He actually received privileged access to the Baldwin archives because the family knew of his outstanding works on the Conga leader, Patrice Lumumba, specifically the 1990 political thriller Lumumba: Death of a Prophet and the 2000 award winning drama on the same subject, Lumumba. They trusted in his ability to accurately represent Baldwin’s life and writings, and so he took 10 years to bring this masterpiece to the screen, after being rejected by every American studio he approached. And public agencies said “this is public money so you have to present both sides!” Thus, his ability to produce this film through his own successful company and a supportive French TV station ARTE, allowed him to make a film exactly like he wanted, with no censorship, and no one telling him to rush the film or mellow the message.
6 Sites Recognized by Britain for Significance to Gay History
The former homes of the writer Oscar Wilde and the composer Benjamin Britten are among six sites that were recognized on Friday by an arm of the British government for their significance in lesbian, gay, bisexual and transgender history.
Historic England, a body that designates places worthy of legal protection, announced the decision, the latest in an effort to showcase “queer history.” Last September, Historic England gave the Royal Vauxhall Tavern, a well-known gay pub, a Grade II listing, meaning that it cannot be demolished, extended or altered without special permission.

Auschwitz on Trial: The Bully and the Witness By Ian Buruma
Directed by Mick Jackson and written by David Hare, the new film Denial is the story of the trial [of David Irving, the Holocaust denier who claimed no Jews were gassed], which took place in London in 2000. I was there on one of the most dramatic days, when the historian Richard Evans, as a witness for the defense, made mincemeat of Irving’s contention that Himmler had wanted to save the German Jews from deportation. This didn’t stop Irving from grandstanding to a claque of leather-clad men and blowsy blonde women who looked on adoringly from the visitors’ benches, as he turned with a wink and a meaty raised thumb whenever he thought he had landed a point in his favor.
Conservatives upset with the reinvention of the Brooklyn Museum:  Wall Street Journal
"In its overhaul of its collection of American art, the Brooklyn Museum fixates on everything that’s shameful in the country’s past."
[T]he new installation is sabotaged by political polemics: It seems perversely fixated on what’s shameful in our country’s past. While it’s legitimate to raise uncomfortable issues, the relentlessness of the negative critique makes the installation sometimes seem less a celebration of American culture and achievements than a recitation of our nation’s faults.
The introductory wall text fires a warning shot: “Some of the objects . . . raise difficult, complex issues, since many works were made for and collected by racially and economically privileged segments of society.” In our “Occupy” era, which takes aim at the disparities between the 1% and the 99%, “privilege” attracts potshots.
In the opening section, “The Americas’ First Peoples,” overseen by curator Nancy Rosoff, we are reminded of the “massacre of millions” that haunts our nation’s past. The gold, ceramics and carvings of Native Americans from North, Central and South America take their rightful place at the beginning of this chronological story of American art, with other American Indian objects interspersed throughout the galleries. Latin American artists are included under the rubric of “American Art” and integrated with their U.S. contemporaries.
John Singleton Copley, born poor but risen high on the strength of prodigious talent, is caught in the net of “Pan-American Privilege” in the next section. His portrait, c. 1772, of New England monarchist Abigail Pickman Gardiner, dressed in “the height of London fashion,” is one of three depictions of “privileged Americans” leading off the display devoted to the Colonial era. The label for Charles Willson Peale’s 1776 portrait of George Washington recounts how our nation’s leader was thanked by John Hancock (who had persuaded Washington to sit for Peale) for “the attention you have shown to my property” during the liberation of Boston. 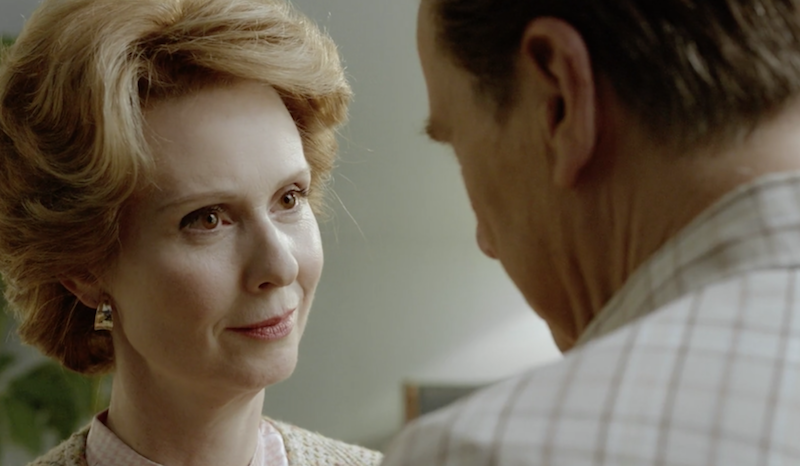 The movie event Killing Reagan premieres Sunday, October 16 at 8/7c on the National Geographic Channel.
On March 30, 1981, six shots were fired from a .22-caliber pistol at the Hilton Hotel in Washington, D.C. On one side of the gun: a deranged John Hinckley Jr., misguided by his obsession with Jodie Foster. On the other side: President Ronald Reagan. Though Hinckley failed in his assassination attempt, the violent assault succeeded in changing the presidency, a man, and his marriage.
Based on the best-selling book by Bill O’Reilly and Martin Dugard, KILLING REAGAN charts the events that led to this moment of national terror, and the unexpected imprints it made on history. “It’s a riveting period of history,” says O’Reilly, “with effects that reverberated through the whole world.”
comments powered by Disqus