Each week we come across stuff that's weird.  Sometimes it's horrifying.  This is where we're sharing what we find. Make of it what you will! The text comes directly from the websites we’re hyperlinking.

My Family’s Story in Georgetown’s Slave Past
One fall day in 1838, Jesuit priests from Georgetown University assembled enslaved people and walked them to a ship at a wharf south of Washington. The boat was not filled with silver or wood or cotton, but with 56 people, some of the 272 enslaved humans kept by the university.
The 56 people were unaware of the life of terror that awaited them when the boat docked in New Orleans. Georgetown was in debt and needed cash; so its priests forced the African-Americans they had enslaved onto the ship and sold them down the river.
My relatives — Hillary Ford, Henny Ford, their infant Basil and others –— were on that ship. Hillary and Henny were my maternal grandmother’s grandparents; their son Basil was my grandmother’s father. They didn’t live that long ago: I knew family members who had known them. They were real people with real names. They loved their child and would have done anything to escape the nightmare of their reality. 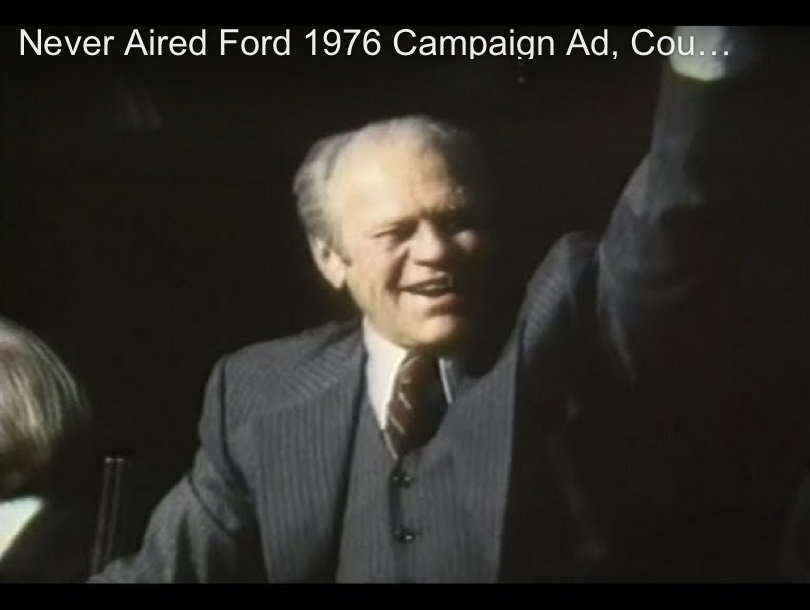 by Gian Giacomo Migone — newly translated into English by Molly Tambor.
In her preface Molly Tambor notes that one of the most difficult decisions she and Migone had to make in rendering his book into English was how to translate classe dirigente. Out of respect for modern sensibilities they rejected the most obvious option, “ruling class,” in favor of a variety of synonyms such as “elites” and “business leaders.” But even through the filter of this deliberately depoliticized translation, the picture Migone paints is clear. America’s new power in the 1920s was based on its economy, and in the projection of an American vision of international order beyond the League of Nations, it was US bankers who led the way. The crucial issues of Italian–American diplomacy were not questions of democracy, but of finance. They concerned the settlement of Italy’s war debts and the restoration of the gold standard. And with the friendly guidance of J.P. Morgan, Mussolini’s regime came willingly to agreements on the terms of financial arrangements with the US. The war debt deal negotiated in 1925 was the most generous that America concluded with any of its wartime associates. It set off a flow of American investment to Italy that only accelerated after 1927, once Italy stabilized on the gold standard.
Altogether America’s investment in fascist Italy soon exceeded $400 million. Remarkably, by 1930 when President Hoover began his push to restore order to the world (starting with the London conference on naval arms control), fascist Italy, after Ramsay MacDonald’s Labour government in Britain, was Washington’s favored partner in Europe. When Mussolini’s foreign minister, the charismatic ex-squadistra Dino Grandi, met Hoover in 1931, the president is said to have assured his Italian guest that the vocal minority of antifascists in America should be ignored: “They do not exist for us Americans, and neither should they exist for you.”
What tore the harmony of the 1920s apart was not the increasingly dictatorial tendencies of Mussolini’s regime, but the Great Depression. 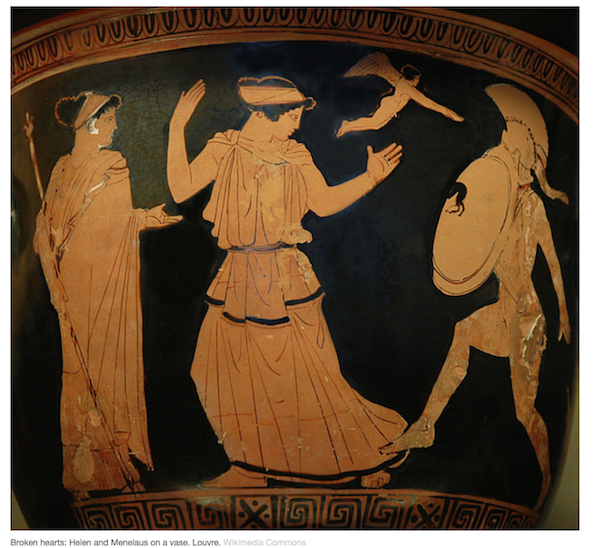 Was Helen really to blame for the Trojan War – or just a scapegoat?
The legend of Troy is one of the oldest stories ever told, but reached a new audience through Wolfgang Petersen’s 2004 Hollywood epic Troy. The film is a loose adaptation of Homer’s ancient Greek poem the Iliad, and it covers the main events of the Trojan War. It is a story brimming with heroic warriors – Achilles, Hector, Patroclus – men who outperform all others on the battlefield. Their reward for this prowess is eternal glory – the term used by Homer is kleos.
But not all are deserving of this kind of everlasting fame. Near the beginning of the tale, the Trojan prince Paris falls in love with the Spartan queen Helen, who is married to King Menelaus. The couple steal away to Troy, where they are cautiously welcomed by Troy’s ruler, Priam. As the plot unfolds, Helen remains an elusive presence at Troy, as the different Greek kingdoms come to demand her return to Menelaus. The outcome of her adulterous relationship with Paris hardly needs to be repeated here: a ten-year war and the annihilation of the city of Troy. 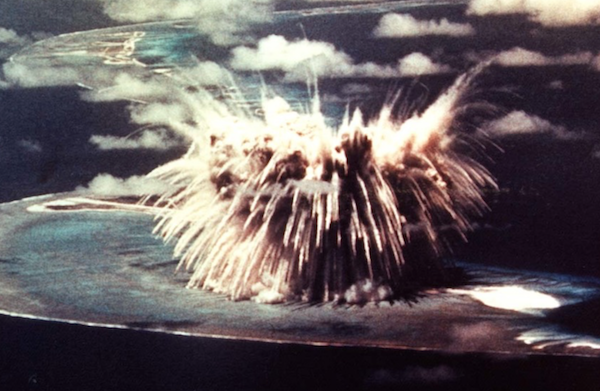