A poster for Nate Parker’s new film, “The Birth of a Nation,” to be released in October, shows a photo of Parker’s head hoisted in a noose fashioned out of a twisted-up American flag. Parker stars in, wrote, produced, and directed the film, which tells the story of Nat Turner’s life and the slave rebellion he led in 1831. The title is appropriated from the famous 1915 silent film of the same name, which is set during the Civil War and Reconstruction, and in which black men (often played by white actors in blackface) are portrayed as wanting to sexually coerce white women. Parker counters this fantasy by showing an act of sexual violence against a black woman by white men. In his film, the revolt is partly inspired by a gang rape of Turner’s wife.
It is hard to avoid the sense that, in creating his film, Parker was reflecting on the rape accusation for which he was tried fifteen years ago. 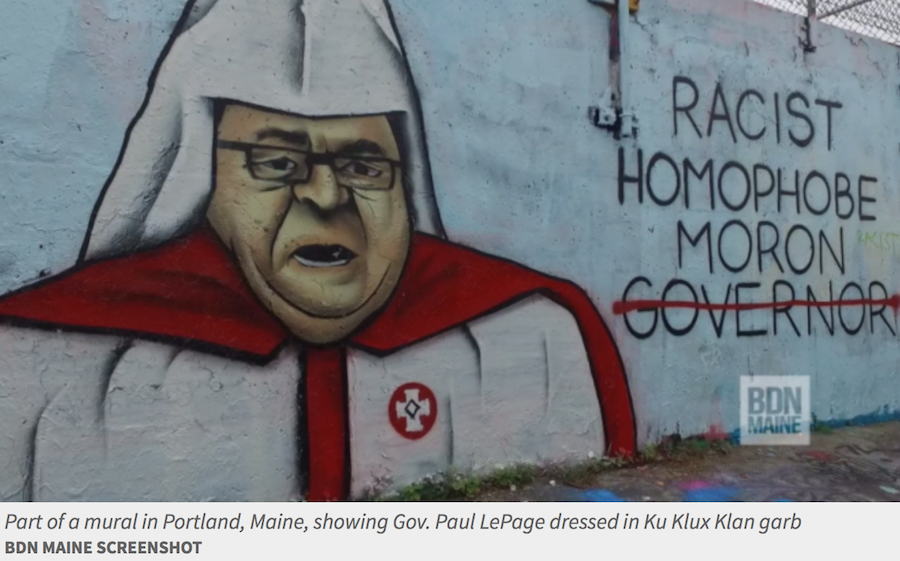 F. Scott Fitzgerald’s Lost Stories set for release
The last of author F. Scott Fitzgerald’s unpublished works will finally see the light of day in 2017, 80 years after they were written.
A collection of short stories written by The Great Gatsby scribe between the mid-to-late 1930s will be released by Scribner, an imprint of Simon & Schuster, next April, the publisher said Wednesday.
The book, I’d Die for You and Other Lost Stories, includes works Fitzgerald failed to sell because the subject matter “departed from what editors expected of Fitzgerald in the 1930s,” as well as shorts Fitzgerald wrote for major magazines that ultimately went unpublished.
‘Just like Korea is the forgotten war, the Pentagon is the forgotten 9/11’
When we remember Sept. 11, 2001, we can’t help but think in haunting visuals: a jet bursting into a fireball as it impales a skyscraper; office workers falling from the tallest windows of the towers; New Yorkers so covered in dust they look like statues.
The images of what happened at the Pentagon never left the same imprint. There’s no footage of American Airlines Flight 77 crashing into the western side of the behemoth office complex. The Pentagon is 6.5 million square feet spread horizontally, so even the explosion of an airplane looked almost minor compared with the wreckage in the Financial District.
Maybe that’s why documentarians haven’t examined the events in Arlington the same way they’ve parsed what happened in New York or on United Flight 93. But Emmy-winning filmmaker Kirk Wolfinger wanted to. When a television network that shall remain nameless approached him about making a 9/11 documentary, he pitched a story about the attack on the Pentagon. The response was unequivocal: If he wanted to make the movie, it had to be about the World Trade Center.
Historian: How I stripped down history for the screen version of Poldark, the BBC drama
By Hannah Greig is a Senior Lecturer in Early Modern History, University of York.
Poldark returned to our screens in true swashbuckling style, much to the delight of its fans. A BBC adaptation of Winston Graham’s historical novels, the first series was broadcast last year and proved a hit with Sunday evening audiences, pulling in more than 8m viewers an episode. The drama soon became associated with a single image of lead actor, Aidan Turner, about to film a scene in which a shirtless Ross Poldark scythes a field. But there is more to Poldark than good looks – I have particular reason to know as historical consultant to the series.
My research specialism is in 18th-century British history and given the popularity of Georgian drama I’ve acted as historical consultant to film, television and theatre regularly over the past decade. But Poldark has given me a unique set of experiences. The size of the audience outstrips any other productions I have contributed to previously, including feature films. With eight to ten episodes a series, the filmed content is also far more substantial. I’ve now consulted on three series for Poldark, equating to around 1,600 pages of Debbie Horsfield’s effervescent scripts.
Natalie Portman Wows as Jacqueline Kennedy in ‘Jackie’: A Powerful Portrait of Grief Under Fire
The Oscar-winning actress delivers an award-worthy turn as the haunted widow of former President John F. Kennedy in ‘Jackie,’ which premiered at the Venice Film Festival.
“I’ve grown accustomed to a great divide between what people believe and what I know to be real,” offers Jacqueline Kennedy, cradling a lit cigarette. That she’s sharing this with a reporter is not lost on him, her, or us, and it’s this fascination gap that is probed in Pablo Larrain’s Jackie, a potent historical drama depicting the former first lady’s struggles in the days following her husband’s assassination, and a film anchored by an achingly vulnerable turn from Natalie Portman as the titular presidential widow.
comments powered by Disqus