New film explores Jacqueline Kennedy’s hand in JFK’s legacy
How much of John F. Kennedy’s public persona was privately molded by his wife, Jacqueline?
Quite a bit, according to a new documentary, “JFK: Fact and Fable.” The film examines the role she played in reshaping the modern presidency by popularizing the Camelot image.
One little-known factoid: Jackie O. was behind the modern look of Air Force One. She persuaded the government to paint “United States of America” on the plane.
How Images Help Candidates Win, or Lose, the White House
When Donald Trump sets up a campaign rally right in front of his plane, which bears his name in large block letters, it’s no coincidence. For the supporters there in person, and for anyone who will see photos of Trump basking in the foreground of his very own aircraft, it’s a message.
“Trump always parks his plane with ‘Trump’ behind him for his speeches,” says Mark Lubell, executive director of the International Center of Photography, “to present this American dream” and signify the kind of financial success he loves to boast about (though his business acumen is significantly less stellar than his verbal and visual messaging would have people believe).
But Trump isn’t alone. Presidential candidates and their campaigns have long crafted events and photo ops with an eye toward highlighting certain characteristics or values. The past and present of this practice, and how photos and video footage influence elections more broadly, is the subject of ICP’s new exhibit, “Winning the White House: From Press Prints to Selfies.” 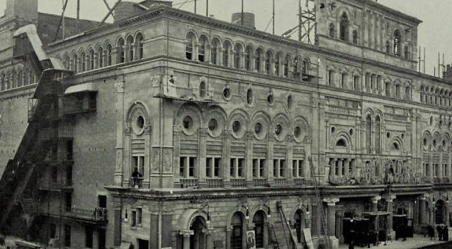 Ruins of an 1895 Broadway theatre found under Toys R Us in Times Square
According to reports at Playbill and Curbed New York, construction workers at the Times Square Toys R Us located at Broadway and 44th Street have unearthed the 121-year-old remains of the entertainment complex originally built there: the Olympia Theatre.
David’s Ankles: How Imperfections Could Bring Down the World’s Most Perfect Statue
The trouble is the David’s ankles. They are cracked. Italians first discovered this weakness back in the 19th century, and modern scientists have mapped the cracks extensively, but until recently no one claimed to know just how enfeebled the ankles might be. This changed in 2014, when a team of Italian geoscientists published a paper called “Modeling the Failure Mechanisms of Michelangelo’s David Through Small-Scale Centrifuge Experiments.” That dry title concealed a terrifying story. The paper describes an experiment designed to measure, in a novel way, the weakness in the David’s ankles: by creating a small army of tiny David replicas and spinning them in a centrifuge, at various angles, to simulate different levels of real-world stress. What the researchers found was grim. If the David were to be tilted 15 degrees, his ankles would fail. 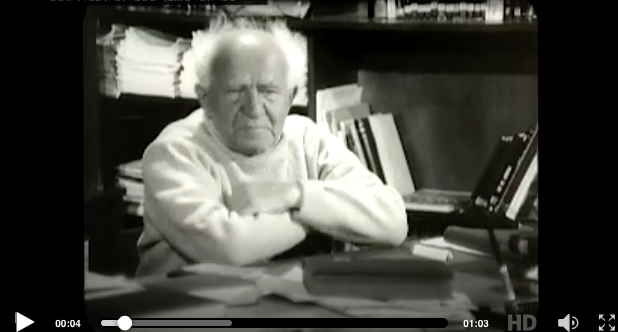