‘The Simpsons’ takes on Trump with a Hitler gag
“The Simpsons” is taking aim at GOP presidential nominee Donald Trump — clowning with his hair, spray tan, temperament and tiny hands.
A two-minute bit on the animated Fox show’s YouTube channel shows Homer and Marge Simpson canoodling in bed before the perpetually worried wife expresses her concerns about the 2016 presidential race.
She flips on TV, where they find a political ad — which offers a Trumpian twist to a 2008 Hillary Clinton commercial aimed at then-candidate Barack Obama.
The ad shows Trump up late, tweeting, reading a book — “Great Speeches” by “A. Hitler” — and blowing off an emergency call on his red telephone.
Why are films about slavery suddenly so popular?
What does it mean when white audiences are suddenly so eager to consume narratives of black suffering? And is this preferable, or even progressive, compared to their long history of looking away? During the Oscar campaign for 12 Years a Slave, leaked ballots from Academy members revealed that some voters simply chose not to view the film. “Look, I’ve lived long enough to know what it was like to be a black person in America,” one voter wrote. “What I don’t want is more terrible stuff to keep in my head.” Centuries later, the history of slavery hovers like the sun. We feel its presence always, but we cannot bear to stare directly at it.
American audiences haven’t been this interested in slavery stories since the nineteenth century, when narratives by escaped or freed slaves became best-sellers. The Interesting Narrative of the Life of Olaudah Equiano, an autobiography of a former slave living in Britain that was first published in 1789, had at least ten editions by 1837. Narrative of the Life of Frederick Douglass, an American Slave, now required reading, was massively popular upon its release in 1845, selling 5,000 copies in four months. Solomon Northup sold 27,000 copies of his book within two years. Slave narratives “provided antislavery propaganda,” Vernon Loggins observed in The Negro Author in 1931. “But that they sold rapidly is a surer reason for their great abundance.” 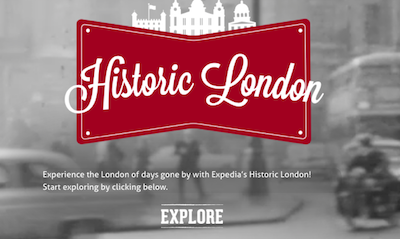