Erik Linstrum is assistant professor of history at the University of Virginia.  He is the author of "Ruling Minds: Psychology in the British Empire." 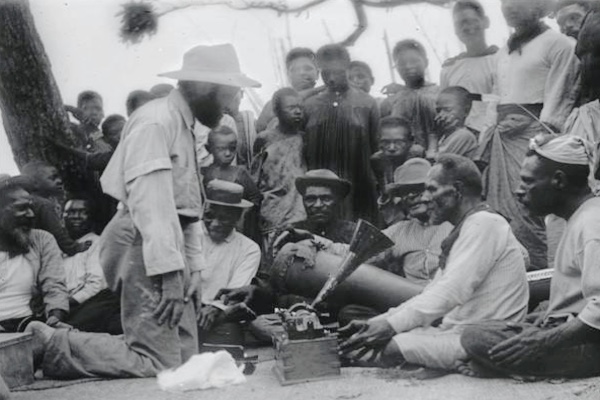 Since the 1920s, Americans have gradually gotten used to the idea that respect for “public opinion”—itself an invention of social scientists—requires a never-ending procession of polls and other techniques for measuring collective sentiment.  But undemocratic states also need to know what ordinary people are thinking and feeling—especially when barriers of language and culture and vast inequalities of power make it difficult for rulers to relate to their subjects. In the years after the First World War, this problem was confronted with increasing urgency in an unlikely milieu: among the officials who ruled the British Empire. Rather than trying to gauge the sentiment of Britain’s imperial by “reading the crowd” at a palaver or baraza, they asked, why not rely on experts who might reveal the inner drives of human behavior?  At a time when nationalist movements were gaining strength across Africa, the Middle East, and South Asia, British imperialists defied the popular image of verandah-bound, topi-helmet-wearing traditionalists by turning to the new and controversial methods of psychoanalysis. They hoped to locate the origins of anticolonial feeling in the unconscious mind. 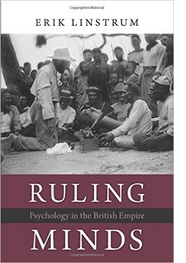 In the 1920s and 1930s, a circle of researchers influenced by Freudian and Jungian theories collected dreams from British subjects across the world: Nigeria, Sudan, Uganda, India, Australia, and the Solomon Islands.  Their leader, a London School of Economics professor and colonial adviser named Charles Seligman, soon arrived at two conclusions.  First, the diversity and depth contained in these dreams made generalizations all but impossible.  Some reflected individual experiences of desire, frustration, or guilt; others showed the influence of cultural traditions and social pressures; still others revealed the power of universal human drives.   As researchers collected more and richer emotional data, in other words, they discovered that their ability to make sense of it declined.  Neat diagnostic categories like “repression” and “aggression” overlapped in uncertain ways, making the prediction of future behavior difficult.  Although Seligman did perceive one striking commonality across cultures—that people everywhere, including Britain, experienced the kinds of neuroses and complexes described by psychoanalytic theory—this only further vexed the officials who saw their subjects’ behavior as utterly alien.

Seligman’s second conclusion was even more troubling to the officials he advised: the image of the “white man” inspired complex feelings of fear, envy, and loathing almost everywhere his researchers looked.  Bureaucrats, missionaries, and traders haunted the dreams of imperial subjects as tyrants who resorted quickly to violence; memories of war and conquest from earlier decades remained powerfully vivid.  British officials seemed both confused and distressed by the realization that they were the source of popular discontent and thus helpless to address it as long as they remained in place.  “It only shows how little we can judge of the effects of our actions,” an administrator in Nigeria commented sadly in 1931 when confronted with evidence of unconscious resentment ready to explode in the population he governed.

Imperial officials would turn to other techniques of psychological surveillance in future years, including surveys, questionnaires, and projective mental tests.  In the post-World War II counterinsurgency campaigns that roiled colonies from Malaya to Kenya to Cyprus, the imperial state mobilized psychological knowledge in everything from interrogation techniques to detention camps to propaganda pamphlets. Again and again, however, these enormous ambitions to extend British power into the inner realm of thought and feeling ran up against the same limitations as the dream project. It was not just that the experts themselves were often skeptical or ambivalent about imperialism (although that was true) or that the bureaucrats and soldiers who tried to “operationalize” psychological theory lacked a rich understanding of it (although that was true too). The big problem, ultimately, was that emotions were both too complex to be packaged into neat categories and too deeply felt to be manipulated and altered in accord with a political agenda. What other historians have identified as the creaky instability of pre-digital precursors to “Big Data” intensified dramatically when mastering human psychology became the goal.  Extracting useful knowledge from the unconscious life of whole populations was no easy task—especially when imperialists sought the impossible assurance that their presence was not merely feared, but welcomed, by people across the world.