The Frightening Return of Religious Wars

Daniel Chirot is the Herbert J. Ellison Professor of Russian and Eurasian Studies at the University of Washington's Henry M. Jackson School. He is the co-author of The Shape of the New: Four Big Ideas and How They Made the Modern World (Princeton University Press, 2015). 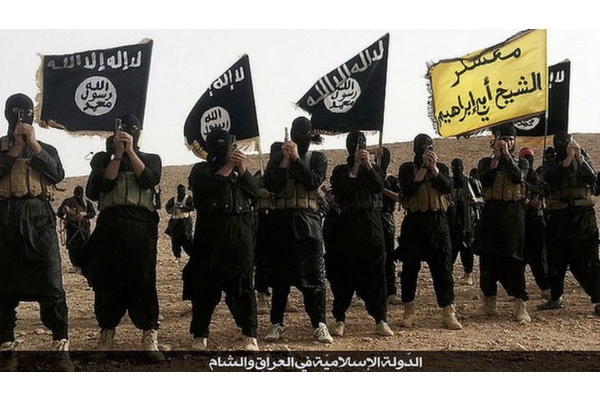 Once upon a time there were ideas meant to free humanity, but they were not fairy tales. Enlightenment thinkers from Descartes and Spinoza to Locke, Montesquieu, Kant, Adam Smith and many others believed that it was possible to end servitude, superstition, ignorance, and poverty by exercising freedom of thought, enabling scientific progress, and curbing the power of elites and entrenched religious dogma that had led Europe into terrible wars. These ideas were at the heart of the foundation of the United States whose creators believed they would eventually be universally accepted. 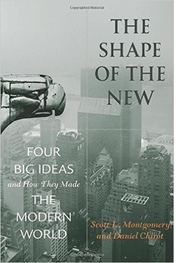 There were far more barriers to fulfilling this dream than these early idealists imagined. Old elites fought back. Enlightenment was repeatedly perverted by imperial pride and greed that hypocritically twisted its ideas to justify colonial expansion, and for a long time, slavery, then racial biases that supposedly justified the European oppression of others. In the twentieth century fascism and communism created deviant version of science to kill millions and almost killed the Enlightenment project. By the end of the century, however, it seemed that finally, after two centuries of bloodshed, the original vision might be secure where it originated, and was now smoothly spreading everywhere else.

But today we are faced with a spreading nightmare. Parts of the world are experiencing religious wars the likes of which have not been seen for centuries, and others are on the verge of falling into the same precipice.

The most obvious example is the Middle East. Saudi Arabia and its Gulf allies, financiers of various kinds of Sunni Islamic extremism for decades, are now engaged in a vicious religious war against Shia Iran and its friends who themselves defend a different but equally sinister version of sectarian violence. That the United States is more or less on one side, and now Russia on the other should be no comfort, as both of these antagonists are themselves in the process of veering toward more extreme Christian forms of religiosity. I am not the only one to notice that the Middle Eastern wars bear a strange resemblance to the deadly 1618 to 1648 Thirty Years War in Europe. This pitted Protestants against Catholics and led to all kinds of perverse and deadly alliances. Who would have predicted such things in the twenty-first century? Yet, now Islam’s internal religious war is spreading far beyond the Middle East.

That is not all. In India something called Hindu extremism is on the warpath, killing non-Hindus. The religious party in power is violating India’s secular political traditions by tacitly tolerating this. In Burma Muslims are being slaughtered and expelled by Buddhist fanatics who are considered legitimate by a large majority of the population. In much of sub-Saharan Africa a race is on between increasingly violent Muslim extremists and archconservative evangelical Christians to see which one can impose its values on what were once more diverse traditions.

But the most bizarre example of a society slowly moving toward religious war is the United States itself. The culture wars in the United States are over two issues that have long divided Americans, but not so long ago were assumed to be well on their way to being resolved. These are religion and race, and the election of a partly black president seven years after the attack of 9/11 has created a frighteningly confrontational situation. The fights about abortion, gay rights, and the public display of religious symbols are more than each of these alone. They are a matter of fundamental identity because a very large and electorally powerful minority feel that they are so threatened by the secularizing ideas of Enlightenment freedom of thought, toleration, rejection of superstition, and rational acceptance of science that they need to fight these to save not only their souls but their country. Add to this a newly acceptable racism in the form of fear of immigrants from non-European societies, and it becomes unsurprising that President Obama is for them the devil incarnate, a racially and religiously suspect cultural liberal who wants to destroy his country’s freedoms. It is not as farfetched as most Americans think to see this as leading eventually to a religious civil war that even now is barely avoiding serious violence.

I cannot believe religious war will really happen here because after all America is too solidly grounded in its founding ideas. Our institutions handle such tensions far better than most of the world; nevertheless, it is time to attend to our own problematic drift away from our Founders’ Enlightened vision. We learned when we were fighting communism that we could not do so successfully without showing that our own ideals were far more beneficial, tolerant, and progressive than theirs. That remains as true as ever today in the growing struggle against religious extremism everywhere.