Shawn Leigh Alexander is associate professor of African and African American Studies and director of the Langston Hughes Center at the University of Kansas.  He is the author of An Army of Lions: The Struggle for Civil Rights before the NAACP (2012); W. E. B. Du Bois: An American Intellectual and Activist (2015); and the editor of a collection on racial violence after the Civil War, Reconstruction Violence and the Ku Klux Klan Hearings (2015). 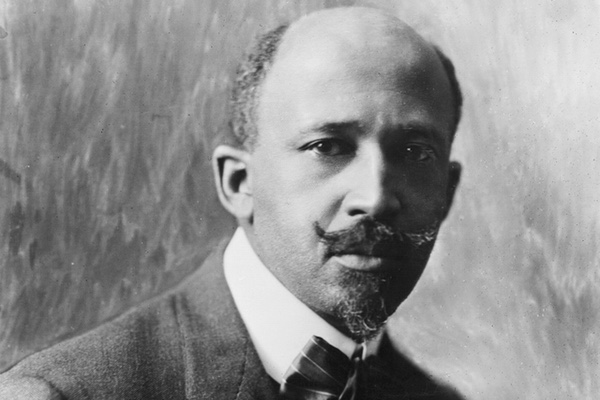 The Confederate battle flag will no longer fly on the statehouse grounds in South Carolina.  A reality that is a remarkable turn of events less than a month after the massacre at Charleston’s Emmanuel African Methodist Episcopal Church. As has been explained many times in recent weeks, the flag was placed on the capital dome in the 1960s as a defiant response to the victories of the modern civil rights movement.  The removal of the flag from the state capital is a welcome sight, but the action is symbolic and will not solve much of anything.  Racism, violence and white supremacy, all wrapped up in the memory of the Confederate battle flag, alongside of “heritage” and the defense of slavery, will not disappear with the flag’s removal.  In fact, the flag’s removal is the easy path.  It is a political diversion to not talk about and confront the racism that continues to exist in our country.  As well as the need for serious gun control and the eradication of hate groups, domestic terrorists and their sympathizers. 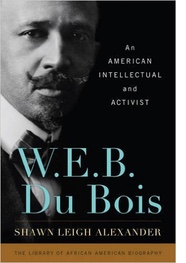 In 1903, the great American scholar and activist W. E. B. Du Bois published his famous collection of essays, The Souls of Black Folk.  In the second chapter, “Of the Dawn of Freedom,” Du Bois wrote about the reunion of the nation in the wake of the Civil War, but pointed out that sectional reconciliation was not racial reconciliation and warned that until the nation confronted the history of white supremacy, rape and lynching, the reunion was incomplete.  The failure to have any meaningful racial reconciliation left blacks and whites returning home hating and “hating their children’s children.”

Once again we have symbolically clasped “hands across the bloody chasm.”  Politicians are shaking hands and congratulating each other on their “quick” response to a heinous act of violence in a house of worship.  Moreover, they are praising themselves because they are not destroying the flag, but are rather returning it to its “rightful place,” a confederate museum.  What we are not doing is acknowledging the blood, violence and oppression that the flag has stood for since it was first flown during the war over slavery.  Therefore as we rejoice about the removal of the flag from the statehouse grounds we need to remember those who have fought against what it represents and those who have lost their lives in the struggles against white supremacy, violence, discrimination and hate.

We can start in South Carolina by …

Remembering Robert Brown Elliott, the Reconstruction-era congressman who first came to South Carolina in 1867 to work with the Reverend Richard H. Cain, who at that time was the leader of Emmanuel A.M.E. Church.  While serving Congress, from South Carolina’s Third Congressional District, Elliott fought tirelessly to get the federal government to respond to the ruthless violence of the Ku Klux Klan and bring those guilty of killing more than 20,000 individuals and terrorizing many more between 1866-1872 to justice.

Remembering Harriet Simril, an African American woman who was raped by members of the Ku Klux Klan in York county, South Carolina.  The Klan had already severely beaten her husband for voting the Republican ticket.  When the terrorists returned another evening Simril’s husband was sleeping in the woods to avoid another attack.  Frustrated not to find their intended target three nightriders beat and raped Harriet.  Her story and those of thousands more are captured in the haunting pages of the testimony given before the congressional committee investigating the brutality of the KKK terror of the Reconstruction period.

Remembering Samuel Hammond, Henry Smith and Delano Middleton, the three activists who were shot and killed by police at South Carolina State University on February 8, 1968.  These young men were killed and 27 other students were wounded as they participated in a series of demonstrations against segregation in Orangeburg.

Remembering Walter Scott, who was shot and killed by a white North Charleston police officer on April 4, 2015, nearly fifty years after the assassination of Martin Luther King, Jr.

Do not allow the removal of the flag to become another hollow reconciliation. Remember those who have struggled against hate, violence and racism.  Remember those who have lost their lives in this long struggle and let us start the difficult task of bringing meaningful change to America.  Let us demand serious gun control legislation.  Let us stamp out hate groups and find and prosecute domestic terrorists and their sympathizers.  Finally, let us confront and eradicate the systemic racism that continues to exist in America.