Whatever Happened to the Environmental Movement?

Mark Stoll, Associate Professor of History and Director of Environmental Studies at Texas Tech University, is the author of “Inherit the Holy Mountain: Religion and the Rise of American Environmentalism.” 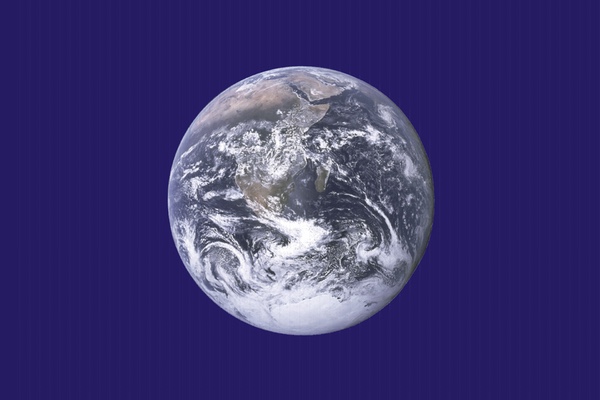 Today, April 22, marks forty-five years since the first Earth Day. On this day in 1970, millions of people of all ages, politics, and regions of the country participated in thousands of locally planned events. Teach-ins, rallies, protests, and gatherings and discussions of many kinds expressed the nationwide concern about unchecked pollution and environmental destruction. 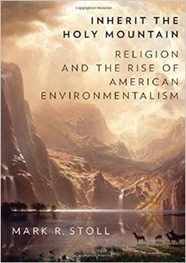 Earth Day 2015 is unlikely to be anything like that first Earth Day. Environmental organizations have far more members than in 1970 (the Sierra Club, for example, has almost 40 times more members) but are weaker than ever. Congress has passed no major environmental legislation in 25 years. The environmental movement has never been bigger – or less effective at the national level.

Many factors explain environmentalism’s relative impotence now. Yet, since most Americans agree that something needs to be done about problems like global warming, extinction, and other environmental issues, perhaps the most important factor has been the disappearance of charismatic, effective leaders. In the 1960s and 1970s, prominent authors and activists fired up a movement that challenged and changed the nation. Rachel Carson’s Silent Spring spread the word about the dangerous chemicals humans were putting into the natural world (and into us). David Brower led the Sierra Club to national prominence and political influence. Edward Abbey’s books like his bestselling Desert Solitaire railed against destruction of American wilderness. Ever since the days of John Muir (founder of the Sierra Club) and Theodore Roosevelt (the “greenest” president in the nation’s history) over a century ago, popular figures like these had fought commercial interests to a standstill.

Interestingly, these figures all had one common element in their backgrounds, one which helps explain their success as environmental leaders, but one which historians have not noticed. They all grew up in a Presbyterian church. Presbyterians a century ago were a more fervent breed than their mild middle-class descendants today. They were righteously indignant against the greed of private interests who would corrupt politics and injury the common good for private profit. An intense moral urgency drove them to stop those who selfishly destroyed natural places or hurt the weak and poor. They felt impelled to preach righteousness to an erring nation.

For 50 years beginning in 1889, a series of leaders and government officials, all raised Presbyterian, made conservation and environmentalism a powerful national force. They established forest reserves, later called National Forests, and added new national parks. In this half century, only in the administrations of Methodist William McKinley and Unitarian William Howard Taft did the cause of conservation lose priority.

The most determined was Roosevelt, creator of dozens of parks, national forests, national monuments, and wildlife sanctuaries. When people called him “a preacher of righteousness,” he merely joked that after all he had “such a bully pulpit.” His friend Muir, too, preached, offering the God of the mountains to anxious urban America.

By the 1960s, Presbyterians rarely filled national office, but like Old Testament prophets called the nation to righteousness and helped birth the environmental movement. Carson’s father and uncle were Presbyterian ministers. Her landmark Silent Spring of 1962 drew its power from its scientific arguments as well as its moral indictment of heedless corrupting corporate greed. Brower called his standard talk the “Sermon” and treated environmentalism as a religion. He successfully led fights against dams in the Grand Canyon and for the protection of works of the Creator from a rapacious mankind. Abbey, whose mother played organ in her small-town Presbyterian church, also decried the destruction of wilderness Edens for profit.

But in the changing Presbyterian church the fires of righteous moralism cooled. Their pulpits ceased to supply role models and train the preachers of righteousness who gave environmentalism urgency and fervor. Rightwing Protestants, filled with disdain for social justice and government regulation and fired with a righteous self-confidence, took their place. They rallied their congregations and sent them off to the “culture wars.” Both environmentalism and liberalism have been on the defensive ever since.

If nothing else, Earth Day 2015 should remind us that people are ready and eager to fight for a greener, healthier, more just world. Once, churches like the Presbyterians raised up inspiring, effective leaders who in the secular world could lead mighty crusades. Yet as they declined, no similar institution took its place, and the environmental movement wanders in the wilderness without prophets to lead it to the Promised Land.