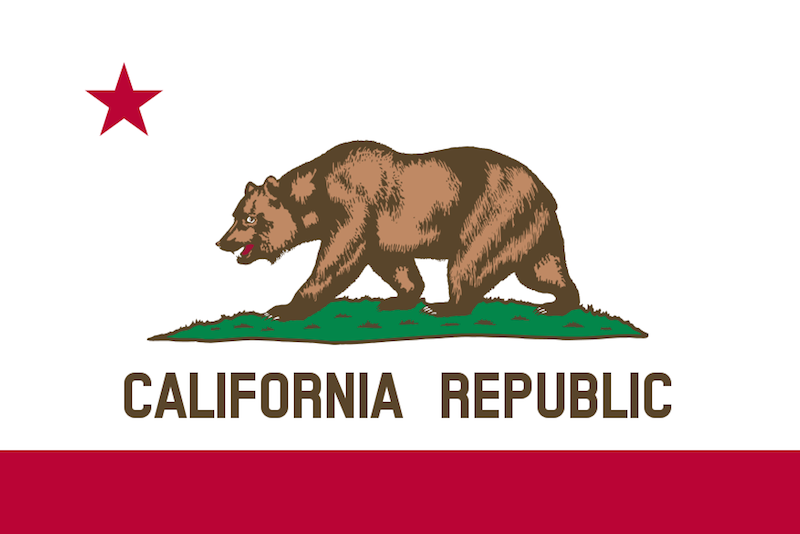 The California Department of Education will make history by revising its K-12 History-Social Sciences Framework to bring it into compliance with Senate Bill 48, the Fair, Accurate, Inclusive, and Respectful (FAIR) Education Act. In 2011, the FAIR Education Act amended the Education Code to ensure that the roles and contributions of lesbian, gay, bisexual, and transgender (LGBT) people and people with disabilities are accurately portrayed in K-12 history instruction. This report, sponsored by the Committee on Lesbian, Gay, Bisexual, and Transgender History (CLGBTH), an affiliated society of the American Historical Association, proposes revisions related to LGBT history. While the narrowest interpretation of law might require addition of a few token LGBT history-making individuals, this report calls for a more transformational approach. Social science education researchers have deemed a transformational approach the best practice for integrating diversity into frameworks and curricula. Such an approach expands students’ abilities to understand gender and sexuality as changing historical categories and as lenses for historical and contemporary analysis. It also reflects accurately the ways that professional historians have come to under- stand historical LGBT roles and contributions.

In brief, recommended Framework revisions by grade and theme include:

Over a dozen historians from around the nation made revision suggestions. They focused on LGBT history but included related material on gender, race, class, and disability. They produced scholarship-supported justifications with suggested resources for teachers. An Executive Committee evaluated revisions and justifications for accuracy, relevance to the U.S. history survey, and grade-appropriate content. The final report had input from 20 leading scholars of LGBT history as well as a number of Californian K-12 educators. Adopting the revisions will make the Framework more accurate, incorporating findings from four decades of professional gender and sexuality history. Related improvements to K-12 curriculum and textbooks will promote an active, responsible citizenry in a diverse society. This report can also serve as a best-practices template for similar efforts toward the inclusion of LGBT history in K-12 education across the country.

U.S. lesbian, gay, bisexual, and transgender (LGBT) history is a thriving field of academic scholarship. Since the 1970s, scholars have created and delved into archives, generating thousands of books and articles, a number of which have earned the historical profession’s top prizes. The field of scholarly LGBT history has, over the past 40 years, established all of the hallmarks of other areas of academic history. It has its own professional organization, the Committee on Lesbian, Gay, Bisexual, and Transgender History (CLGBTH), which is the report’s sponsor. The CLGBTH is an affiliated society of the American Historical Association, the largest professional organization in the United States devoted to the study and promotion of history and historical thinking. In addition, LGBT history has multiple university press book series, peer-reviewed journals, national and international conferences, postdoctoral fellowships, graduate programs, specialized graduate and undergraduate courses, and numerous textbooks geared toward secondary and postsecondary students. Just as February is African American History Month and March is Women’s History Month, October has been established as LGBT History Month. It is increasingly impossible to un- derstand history without attending to the ways that different societies have organized, experienced, and regulated sexuality and gender. LGBT historical scholarship explores how changing conceptions of gender and sexuality and the development of LGBT identities, communities, and social movements contribute central elements to U.S. history and its relationship to today.

This report approaches the challenge of integrating LGBT history into California’s K-12 History - Social Sciences Framework by suggesting detailed revisions that show how history is best understood as the convergence of multiple stories. The incorporation of LGBT history into these standards cannot be merely additive, just another thread in the tapestry of U.S. history that leaves the rest of the historical record unaltered. Rather, bringing sexu- ality and gender-based analyses to bear upon U.S. history transforms the way the past is understood as surely as have the inclusion of people of color, women, people with disabilities, and others. Just consider gender diversity among Native American peoples; nineteenth-century homosocial worlds where romantic friendships flourished; urban working-class culture, immigration, and the emergence and policing of new sexual systems; the elabora- tion and dismantling of the concept of homosexuality as a mental illness; sexual and gender diversity in artistic communities, including the Harlem Renaissance; World War II mobilization and containment of gay and lesbian communities; the Red Scare’s more entrenched and long-lasting antigay cousin, the Lavender Scare; homophile and gay liberation movements as part of the civil rights struggle; and conceptions of citizenship, including issues of immigration, marriage, and a right to free expression and self-determination. This small sampling of subjects that have been researched, analyzed, and written about by professional historians of the LGBT past reveal an American history that cannot be comprehended without understanding changing concepts of sexuality and gender, in conjunction with race, ethnicity, class, disability, age, and other categories of difference. ...