Independence for Scotland? An Historical Perspective on the Scottish Referendum

George Christian is an Adjunct Professor of English. He is a Plan II graduate of UT, where he also earned his law degree, M.A. in English, and Ph.D. in English. He has a second Ph.D. in Modern European History. This post originally appeared on NotEvenPast. 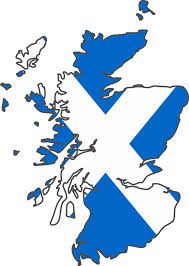 On September 18 Scottish voters will decide whether Scotland should withdraw from the United Kingdom and set up shop as a sovereign nation-state. If voters approve the referendum, the ruling Scottish National Party will be tasked with negotiating the country’s withdrawal from the 1707 Treaty of Union (the one that established the UK in the first place), proposing a new constitution for independent Scotland, and dealing with myriad economic and foreign policy issues for which the UK Parliament is currently responsible.

Voter surveys have consistently shown that about half of likely voters oppose the referendum, while support for the referendum has generally hovered around 40%. Nevertheless, up or down ballots are notoriously difficult to forecast, particularly when the question has passionate minority support, as independence most certainly does. In any event, the vote marks an important historical moment in the past millennium of Anglo-Scottish relations. And however things turn out, it is likely not be the last word on the subject. 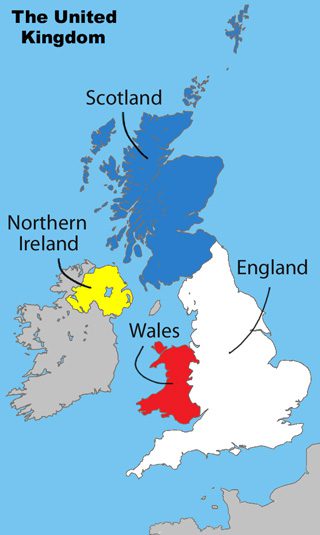 When considered in its historical context, we might view this fall’s independence referendum as part of an ongoing series of adjustments, some by coercion and others by negotiation (often under the threat of coercion), of the relationship between the two countries. Of course, this assertion begs the question of how “Scotland” should be defined as an entity capable of meaningful acts of self-representation in the first instance. Opinions range widely on this question, which encompasses both Scotland’s juridical status and Scottish “national identity.” Taking the long view (and ignoring for these purposes the very real historical differences between Highland and Lowland Scotland), Scotland has existed as an ancient Irish colony, an independent kingdom, a Norman colony, a feudal vassal state of England, a North British province of the UK, and, most recently, a sub-state within the UK with a devolved parliament exercising restricted sovereign authority within its own borders. 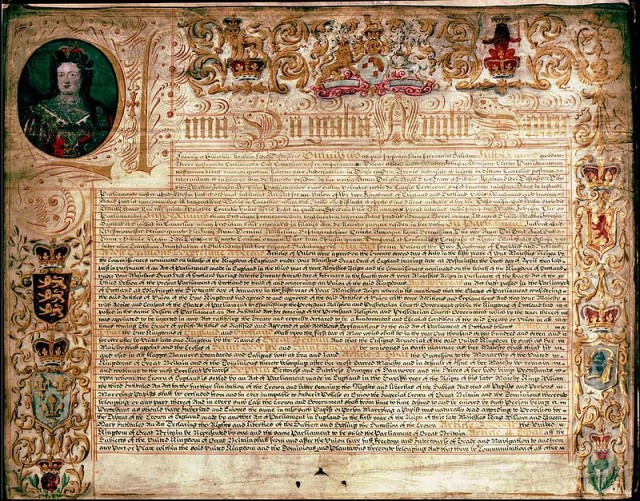 Scottish Exemplification (official copy) of the Treaty of Union of 1707

The extensive historiography of Scottish “identity” further complicates the question. On one end of the spectrum, a few Scottish historians have argued that Scotland is little more than an internal labor colony of capitalist England, perhaps not as badly treated as Ireland, but shackled more or less unwillingly to a larger, richer, and more powerful neighbor just the same. On the opposite end, some English historians, if they have anything to say about Scotland at all, treat Scottish identity as a nineteenth-century “invention” or post-hoc construction designed to assuage wounded Scottish national feelings by the assertion of some kind of aesthetic nationalism (created in no small part by literary figures such as Robert Burns and Walter Scott). 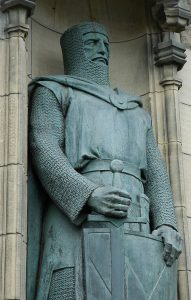 In the vast middle of the spectrum, historical characterizations range from claiming for Scotland a distinctive form of European sub-nationalism within the British state to treating Scotland as a full partner in the British imperial enterprise. Whether historians take the Scottish, English, or “British” line, their work cannot be read in the vacuum of historical “objectivity.” Nationalist history runs just as strongly in Scotland as it does elsewhere. This observation takes nothing away from the exceptional economic and social histories that Scottish historians have produced in the last 25 years to remedy the appalling absence of Scotland from most accounts of English history. At the same time, these histories have complicated as much as they have clarified questions of Scottish nationhood and identity.

More specifically with respect to the Scottish independence question, Scotland and England have for more than a thousand years battled one another to achieve the best political, economic, and security advantage that each could wrest from the other. In most instances the more powerful southerners have prevailed to a greater or lesser extent. But I think that history indicates a marked instability in this balance of power, and that the fact Scottish voters have independence in their hands, following hard upon devolution, marks a shift for the time being in favor of North Britain.

To demonstrate this suggestion, I think it is possible to break down the history of Anglo-Scottish relations into more or less distinct periods in which the balance of power has favored one or the other side of the Tweed. This approach, while provisional, has the merit of detaching the question from nationalist narratives on both sides and viewing Scotland and England as having legitimate and important interests in relation to one another that, at various times in history, have required mediation. Such mediation has sometimes resulted in a closer union between Scotland and England, but at other times has produced a devolution of power.

In broad terms, I identify three more or less distinct periods of significant Scottish receptivity to English political and economic influence. Early periods of “union” tended to occur at historical conjunctions of stability in the Scottish monarchy and substantial dynastic links between Scotland and England, such as the post-Norman conquest era, when Scottish kings fostered close dynastic and familial ties with the Anglo-Norman court, and the regnal union of 1603. The formal union of 1707, by contrast, took place in the context of international crisis, military threat, and an uncertain succession, but endured largely because it eventually offered substantial economic benefits to a majority of Scots.

In each case, however, “devolution” has eroded union when English political interests have diverged significantly from those of the Scots: Edward I’s feudal power play culminating in the Scottish Wars of Independence; Scottish separatism in the wake of the Glorious Revolution, the deposition of the Stuart monarchy, and economic rivalry of the 1690s; and, in our own time, growing Scottish dismay with English conservative politicians and their offensive (to Scots) policies. Like Bruce’s victory over the English Bannockburn (1314), which produced a short-lived period of independence but no stable, long-term resolution of Anglo-Scottish relations, the independence referendum represents a noteworthy event that appears to decide a question without answering it.

If we can accept this rough and ready model of historical ebb and flow in Anglo-Scottish relations, what might the future hold? The possibilities are intriguing. As I see it, here are some of the potential outcomes of the referendum event:

There is only one thing that history seems to rule out: a permanent status quo in which the current constitutional standing of England and Scotland ossifies so that memory runneth not to the contrary. Indeed, historical memory tends to run very deeply in Scotland, and while the independence referendum undoubtedly serves SNP’s domestic political interests in the short-term, one cannot deny the historical character of the emotional response among its most passionate advocates. Moreover, if voter surveys are accurate and a slim majority of Scottish voters decide that now is not the time to leave the nest, this does not mean that the relatively few Scots who hold the balance will not change their minds, especially if an unpopular Tory government pursues the UK’s withdrawal from the EU and persists in its policy assault on a social safety net dearly earned in Scotland by centuries of poverty and hard labor. These problems and others will not be conjured away by the independence referendum, whatever its result, and the historical significance of the September 18 vote remains to be seen by a future generation of historians of Britain.