Blogs > Jim Loewen > Tip for Journalists and Historians: When You Don't See Blacks in a Community Ask Why

Tip for Journalists and Historians: When You Don't See Blacks in a Community Ask Why 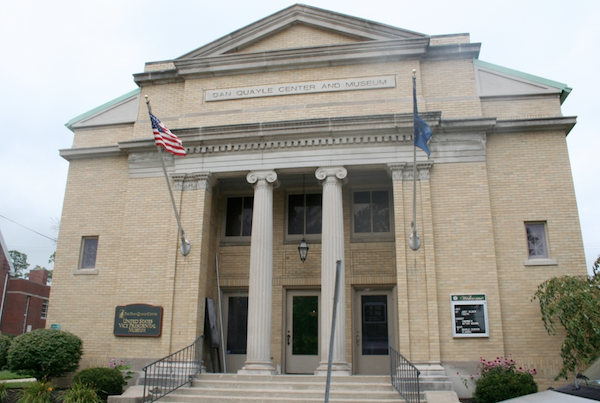 Last week Eli Saslow wrote a 700-word story in the Washington Post about the economic woes of white America. He focused on Huntington, a formerly industrial city in northeast Indiana previously known mainly for its most famous son, Dan Quayle, vice-president under George H. W. Bush.

It's an important topic. But Saslow never addresses why Huntington might be so white in the first place. It didn't happen by chance.

Like at least 300 other communities in Indiana, Huntington was until rather recently a sundown town — all-white on purpose. For decades, according to informants of Kathleen Blee, author of Women of the Klan, the entire county was sundown. Indeed, residents believed that it had passed an ordinance banning African Americans from spending the night, lest the land under the county courthouse revert to its original donor.

Ku Klux Klansmen at the courthouse in downtown Huntington

In the 1920s, the Ku Klux Klan dominated the county. In 1923: 2,500 people attended a Klan rally at a city park in Huntington that ended with the lighting of a fiery cross. The next year, 250 Klansmen marched down Jefferson St. in downtown Huntington while hundreds of spectators lined the streets to cheer them. A rally in the rural drew 5,000. On occasion, as recently as the 1980s, African Americans could not find accommodations in hotels in Huntington, notwithstanding the 1964 Civil Rights Act.

Huntington's white supremacy dates to before the Civil War. During that war, it was famous as the home of Lambdin P. Milligan, Confederate sympathizer and member of the notorious Knights of the Golden Circle, a treasonous group supporting the Confederate cause. The Lincoln administration jailed him, and a military court found him guilty. He protested his trial in the military court system, however, leading to an important Supreme Court ruling, Ex parte Milligan, affirming the supremacy of civilian courts over military courts. 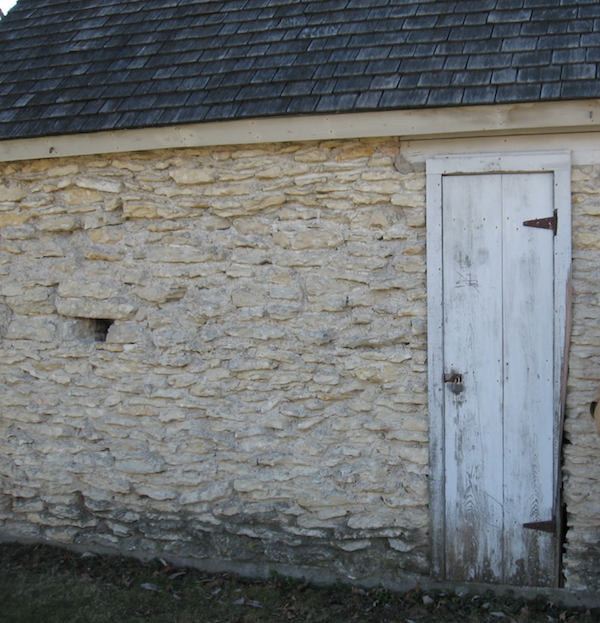 In 1985, Huntington dedicated "the Lambdin P. Milligan Slave House" as a historic site. Milligan used it to hold runaway slaves before the Civil War until he could return them to their owners, at least according to history as told by sources in Huntington. Information put out by the Huntington museum portrays Milligan as a local hero who "risked his life to protect freedom for us and all Americans." In fact, Milligan risked his life to protect slavery "for" African Americans.

In 1918, 328 citizens of Huntington signed a petition that demanded the removal of all "Negroes" from the city. The county's black population, only 16 in 1910, dwindled to just one by 1940, and none in the city. Until the late 1950s, Huntington displayed a sign saying, according to one informant, ""Nigger, you don't live here so don't stay around to see the sun set".  At least as recently as 2005, African and south Indian students at Huntington College report being stopped by police for Driving While Black. To this day, many African Americans avoid driving in or through Huntington, if they can.

Unfortunately, since he never mentioned that Huntington was a sundown town, Saslow also could not cover the rather heroic efforts the "Harmony Task Force," an anti-racist group in town, has got Huntington to take, including joining the "Inclusive Communities" movement. "The City of Huntington, Indiana is a community of civility and inclusion," the city now declares, "where diversity is honored and differences are respected." So this is a hopeful story, not just a tale of unrelenting white racism. For that matter, in 1880 Milligan became a member of the Republican Party and supported James Garfield's campaign for president. Garfield, you may recall, supported equal rights for all without regard to race.

Another axiom historians, social scientists, and journalists can draw: when researching a town or county, if it is overwhelmingly monoracial, decade after decade, ask why. Most likely, even in out-of-the-way locations like Michigan's Upper Peninsula, it didn't get that way and stay that way by chance. Just because African Americans are out of sight, however, they should never be out of the researcher’s mind. They are never out of the minds of the residents of sundown towns, and their presence and that policy of exclusion is therefore always part of the community’s overall story.