KBJ Confirmation Shows Misremembrance of MLK as Advocate of "Colorblindness"

Bev-Freda Jackson is an Adjunct Professorial Lecturer in the American University School of Public Affairs. 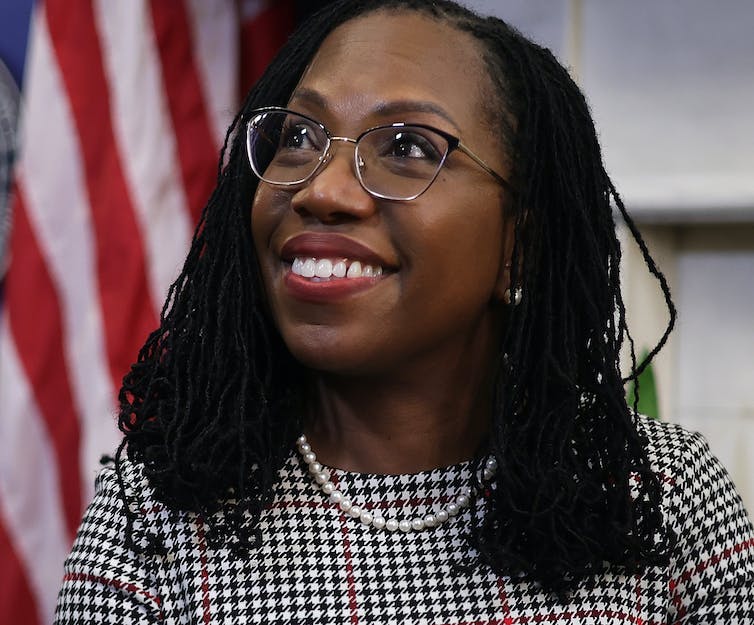 U.S. Sen. Chuck E. Grassley had a question for Ketanji Brown Jackson during her confirmation hearings to be the first African American woman on the U.S. Supreme Court.

Grassley, the ranking member of the Senate Judiciary Committee, wanted to know if she agreed with Martin Luther King Jr.‘s vision that one day America would become a nation in which people are judged “not by the color of their skin but by the content of their character.”

What listeners might not have known about Grassley is that, while it appeared that he was holding up King as an example, he has a mixed history with King’s legacy. Grassley is, in fact, the sole surviving U.S. Senator to have cast a“no” vote in 1983 on making Martin Luther King Jr.’s birthday a federal holiday.

Without missing a beat, Jackson delivered a poignant story about her own family and sidestepped Grassley’s apparent move to use King’s words to oppose the teaching of race – and critical race theory in particular – in public schools.

Her parents, she explained, attended racially segregated schools in Florida. One generation later, their daughter was able to attend integrated Florida pubic schools and sits before them as a U.S. Supreme Court nominee.

“The fact that we had come that far was, to me,” Jackson testified, “a testament to the hope and the promise of this country.”

With their vote divided along partisan lines, the U.S. Senate Judiciary Committee has likely assured the confirmation of the first Black woman in the 233-year history of the nation’s highest court. The fact that their vote occurred on April 4, 2022, a day remembered for the assassination 54 years ago of King, was also significant.

As a scholar of social justice movements, I believe that Jackson is the very dream that King envisioned. But he died before seeing the results of his nonviolent movement for social justice.

Delivered on Aug. 28, 1963, in front of the Lincoln Memorial in Washington, D.C., the “I Have a Dream” speech is King’s most-recited and best-known. 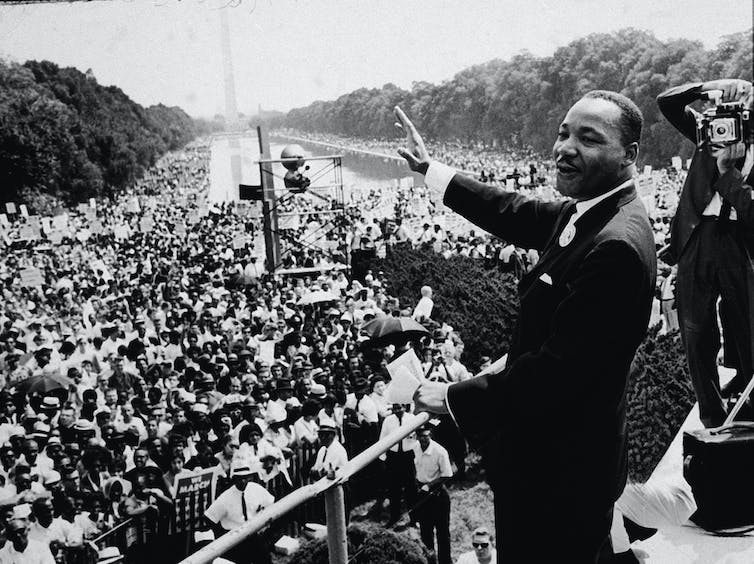 Martin Luther King Jr. addresses a crowd during the March on Washington on Aug. 28, 1963. CNP/Getty Images

“So even though we face the difficulties of today and tomorrow, I still have a dream,” King said. “It is a dream deeply rooted in the American dream. … I have a dream that my four little children will one day live in a nation where they will not be judged by the color of their skin but by the content of their character.”

Opponents of critical race theory, the academic framework that explains the relationship among race, racism and the law, have distorted King’s message.

By recasting anti-racism as the new racism, conservative GOP leaders such as Grassley and U.S. Sen. Ted Cruz, a Republican from Texas, use King’s words that advocated for a colorblind society as a critical part of their national messaging to advance legislation that bans the teachings of so-called divisive concepts.

“Critical race theory goes against everything Martin Luther King has ever told us, ‘Don’t judge us by the color of our skin,’ and now they’re embracing it,” House Minority Leader Kevin McCarthy said.

Such distortions have been sharply challenged, most notably by Bernice King, one of King’s four children.

“Do not take excerpts from my father,” she tweeted. “Study him holistically … for people to be able to misappropriate him this way is actually beyond insulting.”

In practical terms, the Senate Judicary’s vote on April 4, 2022 – and subsequent legislative wrangling to advance Jackson’s nomination to the full Senate – does not change the political ideologies on the nation’s highest court. Jackson is a Democratic appointee nominated to replace a Democratic appointee Stephen G. Breyer.

More than likely Jackson will often be writing or signing dissents, along with the other Democratic presidential appointees: Justices Elena Kagan and Sonia Sotomayor.

Jackson’s appointment holds a significant symbolic value and adds an important message about the legacy of King’s sermons, speeches and writings.

In his “Letter from a Birmingham Jail,” King wrote about the “urgency of now” and how Black people could no longer wait for moderates to join the fight for social justice.

“I had hoped,” King wrote, “that the white moderate would understand that law and order exist for the purpose of establishing justice and that when they fail in this purpose they become the dangerously structured dams that block the flow of social progress.”

“For years now, I have heard the word ‘Wait!’” King wrote. “This ‘Wait’ has almost always meant ‘Never.’”

For Black women, at least, I believe the wait is over. What is significant about Jackson’s confirmation is beyond the color of her skin: She would become the only current justice who has spent time not only at prestigious law schools and corporate law firms but also representing clients as a federal public defender. 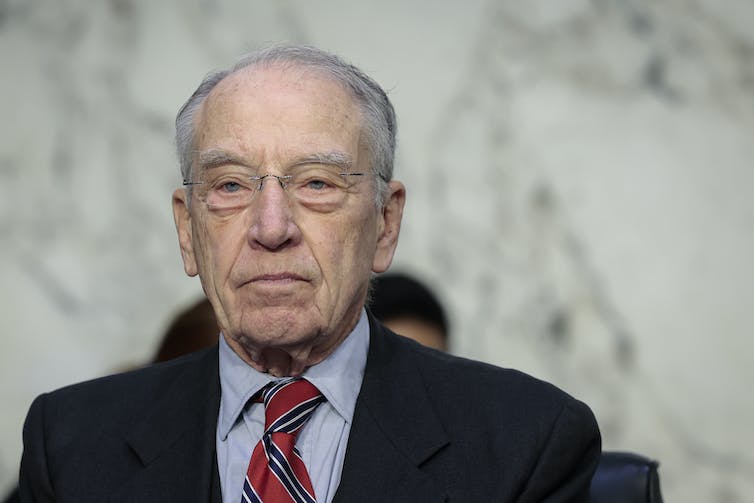 Throughout her career, she has written about the unfairness of the criminal justice system, and while serving on the federal Sentencing Commission she took steps to reduce mass incarceration.

King knew that the Supreme Court was integral in setting precedent, creating change and protecting freedoms.

In defending the Montgomery bus boycott in Alabama, for instance, King invoked the federal courts, which in 1954 struck down school segregation in the Brown v. Board of Education decision.

Though King was shot on the balcony of the Lorraine Hotel in Memphis, Tennessee, his dream of a colorblind society is becoming a reality with the nomination of Ketanji Brown Jackson to the U.S. Supreme Court.