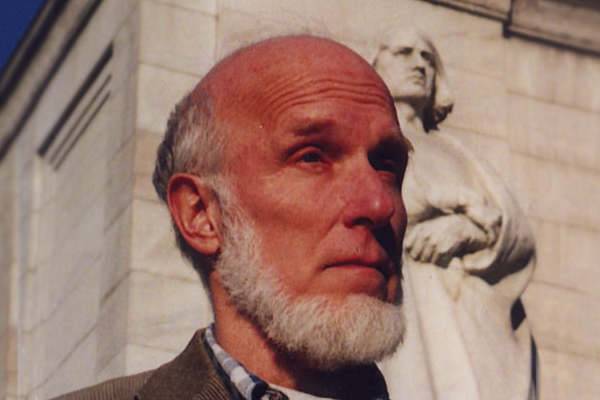 “History is important. More than any other topic, it is about us. Whether one deems our present society wondrous or awful or both, history reveals how we got to this point.”

It is with great sadness that we honor the contributions of James W. Loewen to public understanding of history, and to the movement to teach inclusive and honest versions of the past. Although our society is now wracked by a divisive debate about the teaching of history, and by efforts to return to a curriculum based on heroic narratives of national greatness and American exceptionalism, James Loewen contributed greatly to efforts to replace mythmaking with a curriculum based in documentary evidence and student inquiry. There is no doubt that he saw that effort as an ongoing battle.

James W. Loewen, the bestselling and award-winning author of Lies My Teacher Told Me: Everything Your American History Textbook Got Wrong, died on August 19 following a long illness. He was 79 years old. Loewen was professor emeritus of sociology at the University of Vermont and lived in Washington, DC. He has won the American Book Award, the Oliver Cromwell Cox Award for Distinguished Anti-Racist Scholarship, the Spirit of America Award from the National Council for the Social Studies, and the Gustavus Myers Outstanding Book Award.

Anticipating his death, Loewen recently launched a new website to continue to track "sundown towns" after his death with the following wish to his supporters: "I hope ALL of you will use my new website at justice.tougaloo.edu to cause social and intellectual change. With your help, we can all use the energy freed by BLM and George Floyd’s death to create a new America in which accurate history prompts positive social change in the present, and such efforts lead to a nation willing to face its past with both eyes open wide."

There will be a memorial at a later date to be announced. The family requests that memorial contributions be made to Tougaloo College in Mississippi (please indicate your contribution is to support Loewen's antiracist website at justice.tougaloo.edu).

Readers may read Jim Loewen's contributions to HNN at his blog. We extend our deepest condolences to his family and to those whose lives he touched as a teacher, scholar, writer, and friend.