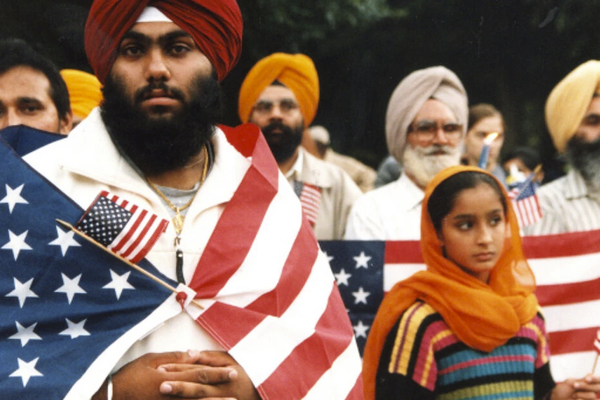 Corky Lee, a photographer who was determined both to restore the contributions of Asian-Americans to the historical record and to document their present-day lives and struggles, especially those living in New York, died on Wednesday in Queens. He was 73.

His longtime partner, Karen Zhou, said the cause was Covid-19. He had been hospitalized for much of January.

Mr. Lee, whose parents were immigrants from China, was an activist with his camera, striving to bring to light the underrepresented worlds of Chinese-Americans and others of Asian descent, as well as capturing moments of injustice toward those communities. That meant photographing police brutality, protests and run-down housing, but also shop owners at work and young people break-dancing.

“Every time I take my camera out of my bag,” he told AsAmNews last year, “it is like drawing a sword to combat indifference, injustice and discrimination and trying to get rid of stereotypes.”

For 45 years, Mr. Lee and his camera were omnipresent, and he became a sort of repository of Asian-American heritage, knowledge he shared in lectures and informal chats.

“Corky Lee is synonymous with Asian-American history in New York and beyond,” State Senator John C. Liu, a Queens Democrat, said on Twitter. “Indeed, without his efforts, much of our history may have gone unnoticed and unchronicled.”

He photographed Goldie Chu, an activist during feminism’s second wave, at an Equal Rights Amendment rally in 1977. He was in Detroit when protests erupted after two white men were not given jail time for the 1982 beating death of Vincent Chin, a Chinese-American whom his killers apparently mistook for Japanese and blamed for the decline in auto jobs. He photographed Asian deliverymen picketing over wages at a Vietnamese restaurant in Greenwich Village and Indians demonstrating against anti-Hindu violence in Jersey City.