Five Rejected Designs for the US Capitol Building 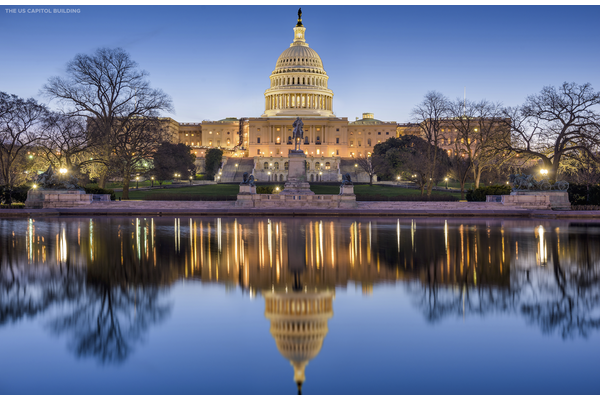 Construction of the US Capitol we know and love was completed in 1800, following a competition to find a home for Congress. The contest had been won by a physician with pretensions to architecture, William Thornton, who only had his shot at the prize – after the deadline had passed - thanks to George Washington’s dissatisfaction with earlier entries.

“If none more elegant than these should appear,” the President had declared of Thornton’s rivals, “the exhibition of architecture will be a very dull one indeed.”

Even Thornton’s design required some tweaking before it got the green light. But this story shouldn’t lead you to believe that potential alternatives for the Capitol were of zero architectural worth. It is simply that Washington and his colleagues had precise tastes and requirements that had not been met.

With this in mind, a band of contemporary researchers set about unearthing the rejected proposals for the Capitol building and resurrecting them in a series of new mock-ups to show how it might have turned out. They turned to Jeanne Folley Butler’s indispensable Competition 1792: Designing A Nation’s Capitol– a special issue of Capitol Studies, the United States Capitol Historical Society's biannual journal. Without the resources to ‘do the honors’ for every failed entrant, the team selected the designs they deemed to be of the greatest architectural or aesthetic interest.

How would you feel with one of these structures in place of the familiar dome on First Street? 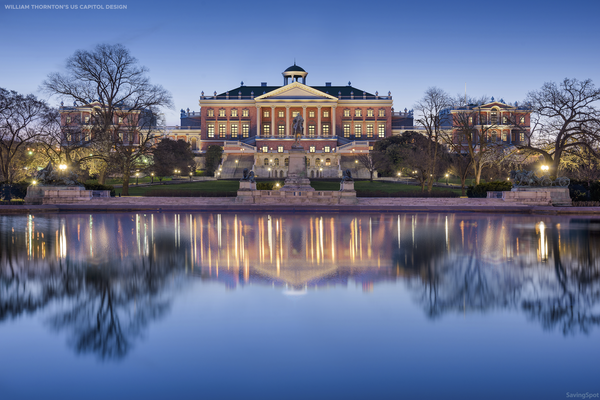 Thornton was a doctor and polymath who had achieved some fame for his writings and ideas about astronomy, abolition, and arms. When he arrived in Washington, he carried designs for a Georgian mansion complete with six-columned Portico, and featuring a much smaller dome than the one we see today. After handing his initial Capitol design over, he heard talk of what the President and Thomas Jefferson were really looking for – something a bit bigger, with a substantial dome and a presidential apartment. He amended his design and returned with the successful drawings. 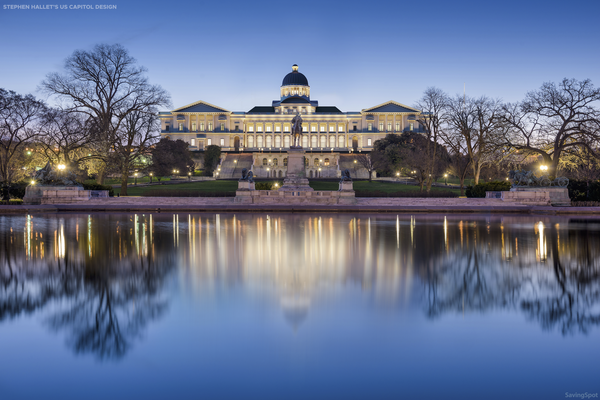 The Frenchman Étienne “Stephen” Sulpice Hallet’s story is a little heartbreaking. His neoclassical design was favored by Washington, and it was labelled the “fancy piece” among those in the know (although this may have said just as much about the plainness of the other submissions). Hallet was even invited to refine and resubmit his design five times over, albeit to remedy his vastly over-budget vision. The President noted that the Frenchman’s feelings would need to be “saved and soothed” when he was finally pushed aside for Thornton. So he was made superintendent of construction – only to be cast aside again after pushing to integrate his own ideas into Thornton’s Capitol. 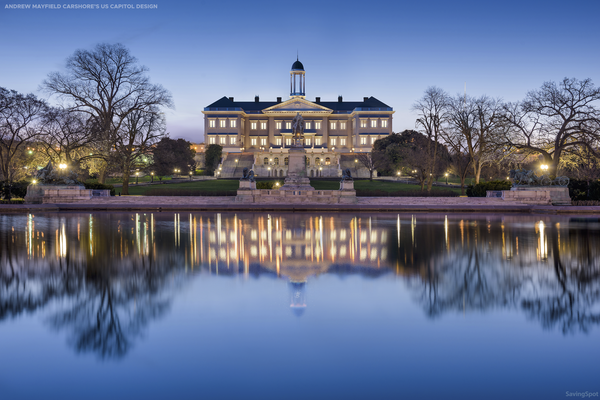 The former soldier and teacher Andrew Carshore was no architect, but he was brave enough to submit his designs drawn in perspective. However, it looked rather scruffy due to the Brit’s amateurishness, and the building was rejected for lacking the sparkle that Washington sought for the Congress building. The central pedimented pavilion and portico may be its more notable details. 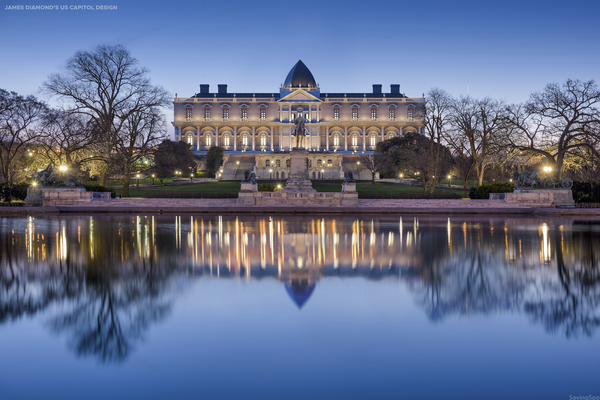 James Diamond was an Irish architect, so his submission was both professional and ‘exotic’ – inspired by the stately homes of Dublin and England. Diamond’s design is characterized by Venetian windows over the arched door, rows of windows set in arches, pediments, and an arcade at ground level. 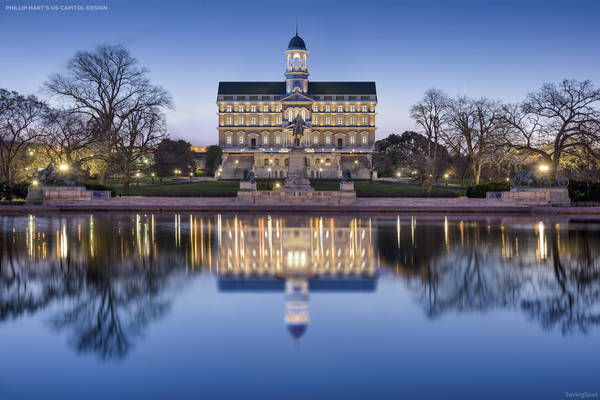 Mysterious Phillip Hart submitted a Renaissance-inspired structure that may not have stood up academically or, uh, literally, had it been built. The well-meaning amateur (one presumes) has included lots of fine details and some baffling ones (you’d have to stoop to make your way around that top floor). The ramparts are lined with a unique feature: 12 statues of children apparently modelled after the Twelve Labors of Hercules.

All in all, then, the Capitol we ended up with is not a bad job. But it is always interesting to be reminded how different our most familiar landmarks might have been but for the taste of our ancestors and the peculiarities of political circumstance. Meanwhile,the real Capitolawaits your visit!