The Power of Words

Dale Schlundt holds a Master’s Degree in Adult Education with a concentration in History from the University of Texas at San Antonio. Dale has taught at Northwest Vista College, Our Lady of the Lake University, and is currently a faculty member at Palo Alto College. He is co-founder of Palo Alto College’s new program for individuals with intellectual disabilities, Project Access, and a co-chair for the Texas Regional Alignment Network. 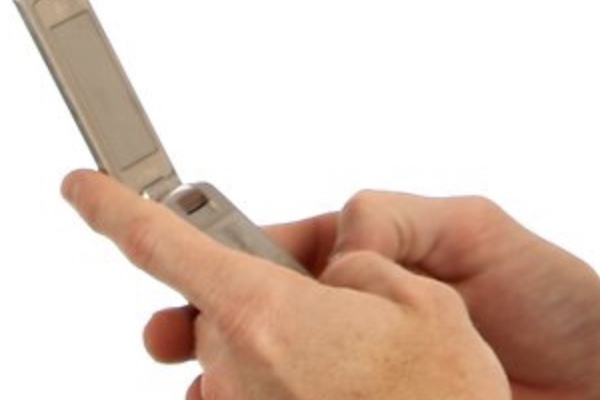 When the subject of history arises in a conversation, rarely does one think of the present. Rather, what may come to mind is a boring textbook or some funny dressed individual, whose style would remind our contemporaries of a Halloween costume. Contrary to misconceptions that suggest history is irrelevant, it truly is a part of our everyday experience. One could even dare to say that we experience a part of history while browsing social media sites on our phones, as one of the most significant influences throughout history has been words.

Consider why migration from several European countries to the New World occurred in a relatively short time, following Christopher Columbus’s arrival in the Bahamas? While Columbus didn’t know where he was, many others soon would. Multiple explorers succeeded Columbus in this endeavor. However, a substantial part of the credit for exploration and settlement in the New World should also be given to a man named Johannes Gutenberg.

Gutenberg’s innovative printing press enabled words to be dispersed faster and in greater amounts then it had prior, beginning in the mid-15th century. As Alan Taylor states in the American Colonies, Columbus’s “published report ran through nine editions in 1493 and twenty by 1500” thanks to the “newly invented printing press.” Taylor notes that this “would lead to an accelerating spiral of further voyages.” England’s increasing awareness of the New World, along with its economic and political factors in the latter part of the 16th century, became a catalyst for its first successful colony in 1607. Ultimately, Jamestown and the colonies that followed created a presence for a future republic that would become the home of the First Amendment.

Yet even in the 18th century, prior to the American Revolution, it was a dangerous business to utilize words for political dissent. This was especially true if they were printed. It is telling that Thomas Paine’s influential work in 1776, Common Sense, was not signed with his own name, but as an “Englishman.” An individual could be prosecuted under seditious libel for similar acts in the American colonies, prior to the establishment of the First Amendment. In 1735 printer John Peter Zenger was accused of sedition for publishing a disparaging comments about the colonial governor. He was found not guilty, but only because his peers disregarded the seditious libel law that restricted free expression.

Throughout the 20th and 21st centuries the First Amendment would continue to be interpreted and debated. The result is that in cases of free speech, employing it reinforces it as fundamental liberty in American society.

Who thinks of words as being one of the reasons for English settlement and the precursor of the United States of America? Among today’s contemporaries the medium for many of those influential words is through social media. So, when debating issues in a logical and constructive way, let us remember we are not only participating in history, but also potentially creating it.