Why Are So Many People Angry about History?

Adam Laats is Professor of Education and History (by courtesy) at Binghamton University (SUNY). He is the author, most recently, of Fundamentalist U: Keeping the Faith in American Higher Education (Oxford UP, 2018). He blogs about school and society at I Love You but You’re Going to Hell. 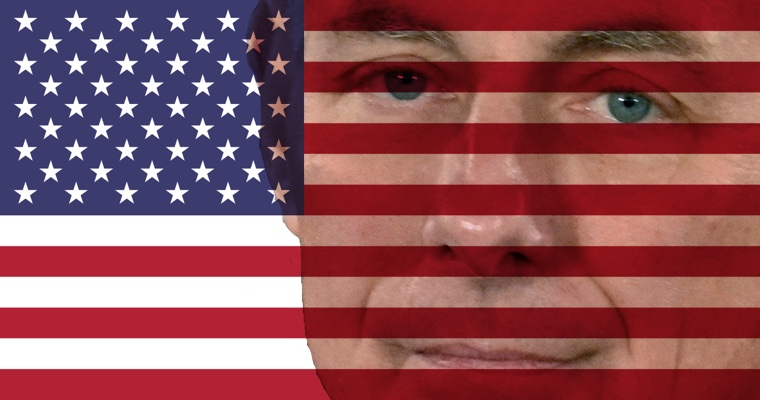 Everywhere we look these days, we see arguments about history at the forefront of culture-war battles. Most recently, General John Kelly raised hackles when he defended Confederate leader Robert E. Lee as an “honorable man” and ignored the brutal truths about slavery at the heart of the American Civil War. Historians were quick to point out the dunderheadedness of Kelly’s comments. There is a deeper truth about the relationship between historical thinking and our current culture wars, though, that such historical arguments don’t address. 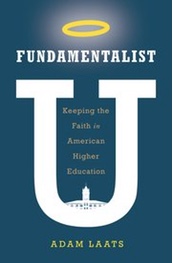 Kelly’s comments represented the latest attempt to soft-pedal the profound commitment to white supremacy that has characterized most of American history. Like President Trump’s vacillating condemnation of the ardent racists in Charlottesville, Kelly cruelly mischaracterized the nature of the debate over America’s Civil War history.

General Kelly’s recent comments add fuel to the fire. And, as historians such as Carole Emberton argued, Kelly’s comments do great injustice to the historical facts. As Emberton explained,

Kelly repeated a well-worn tenet of the Lost Cause narrative that valorizes the Confederacy and its leaders like Lee. In this narrative, the failure to compromise is laid at the feet of radical abolitionists and Northern politicians, including the newly elected president, Abraham Lincoln, who gave Southerners no choice but to secede.

But it was slavery, and the refusal of Southern slaveholders to compromise on slavery, that launched the Civil War. In fact, the secession crisis of 1860-61 was the culmination of a decade-long movement led by ultra-radical pro-slavery “Fire-Eaters.” After decades of compromise between the North and South, the election of Lincoln spurred an almost paranoid anxiety about slavery’s future that made compromise untenable and war virtually unavoidable.

For the record, I am in full agreement with Professor Emberton. There is a deeper disagreement, though, that Emberton’s careful and convincing argument doesn’t address. Educational historians and history teachers have long known a difficult truth about American history: What goes on in classrooms and in public memory is miles removed from the sort of things academic historians do. This yawning divide—the distance between what most professional academic historians think of as “history” and what most regular tax-paying Americans think—is at the heart of these endless battles over the past.

For instance, as history-education scholar Sam Wineburg has demonstrated, when it comes to thinking about history, most Americans don’t do what academic historians do. Instead, Wineburg argues, a collective “occlusion” blocks academic-style thinking and replaces it with well-known but false myths about the past. People “know,” for example, that most returning Vietnam vets were spit on and reviled. People “know” that pilgrims were mostly men and that Lexington’s minutemen were wily, modern guerrilla warriors.

In classrooms, too, academic history tends to be replaced by a different sort of historical work. As a leading educational historian Jon Zimmerman has shown it’s relatively easy for schools to add new heroes to the grand historical narrative. It is difficult or impossible, however, to add any sort of negative assessment of America as a whole.

In my research, too, I’ve seen over and over again the clashing results of these different kinds of historical thinking. The progressive textbooks of Harold Rugg, for example, sparked a furious response among conservatives precisely because they tried to introduce academic-style historical thinking into middle-school classrooms. As American Legion critic R. Worth Shumaker protested in 1941, Rugg’s history books “place far too little emphasis on our American heroes and our great tradition. They emphasize those things in our history which can be painted as a dark picture.” Good history, real history, Shumaker insisted, should help children see America’s “illustrious past.” What Rugg thought of as real history, critics like Shumaker saw as a sinister attempt to “destroy the child’s faith in America.”

David Lowenthal has called the American Legion/General Kelly sort of history a “heritage” approach. As he argues, a good deal of popular history—including school history—can be better understood as an exercise in celebrating heritage. Why is academic-style history so unpopular? In Lowenthal’s opinion, academic history tends to be “too remote to comprehend, too strange to be exemplary, too regrettable to admire, or too dreadful to recall. It may also be too dead to care much about. Hence heritage radically restructures historical domains.”

When it comes down to our culture-war shouting matches about history, then, we need to realize that we’re shouting about different things. For people like Professor Emberton and me, history should be a careful and ruthless exploration of the past. It should seek out and dig into uncomfortable truths.

What General Kelly is doing is different. For Kelly and people like him, history is better understood as something besides a disinterested examination of the past. And once we grasp that different conception of history, it is easier to see why some people—like the Charlottesville neo-Nazis, but also like the millions of Americans who spurn Naziism but don’t like the idea of tearing down statues of Robert E. Lee—get so hot under the collar when people like Professor Emberton make their cases.

For many Americans, real history is meant to do something besides ruthlessly explore the past. Professor Wineburg calls it an “occluded” history. Lowenthal calls it “heritage.” I’ve got a better term, one that captures more precisely the anger that lurks at the heart of these debates.

For the General Kellys out there and a lot of other Americans, history is best understood as a sort of eulogy. In a eulogy, after all, it would be wildly inappropriate to engage in Emberton-style postmortems. Instead, as does General Kelly, it is only appropriate to praise the leaders of the past and to bemoan a lack of compromise on all sides.

If eulogistic thinking about history were limited to radical conservatives and torch-wielding Nazis, we could ignore it more confidently. But it’s not. At its heart, eulogy is the way most schools present history. History, in most real-life classrooms, is a celebration, even if it sometimes adds new heroes such as Harriet Tubman to the list.

Why are we always fighting so ferociously about history? When we think of history as a eulogy, it’s starkly obvious: Who wouldn’t get mad if someone interrupted a funeral to point out that the deceased was a monster?