David Stebenne is Professor of History and Law at The Ohio State University. 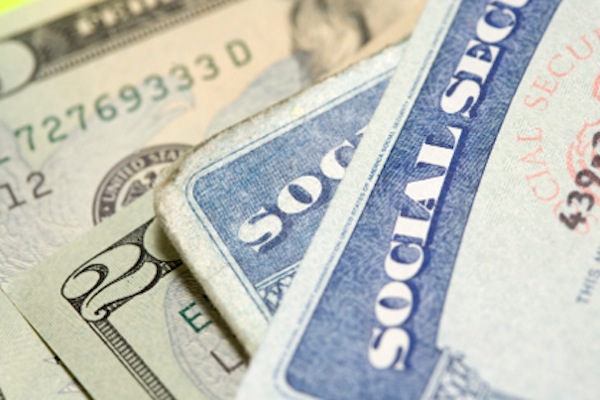 The recent problems with rolling out the Affordable Care Act have led some to wonder why the advent of Social Security worked more smoothly. The data processing challenges associated with beginning the Social Security system were easily as great as with beginning Obamacare, but the Roosevelt Administration did a better job of proactively preparing than the Obama Administration has. Social Security’s creation was overseen by U.S. Secretary of Labor Frances Perkins. FDR sent her to Britain before the Social Security Act was passed to see firsthand how the government there managed the record keeping for its pension and unemployment systems. Perkins was shocked to discover that all of the needed information was being entered by hand on cards stored in the Public Records Office at Kew Gardens, a building that was not properly fireproofed.

Perkins reported back to Roosevelt and the rest of the Cabinet that such a system would never do for the USA. At that point in the conversation, Roosevelt told the labor secretary to go see Thomas Watson, Sr., the CEO of IBM, to stir his conscience and get him working on prototype data processing machinery that could be used to implement Social Security. In the meantime, the U.S. Postal Service was deployed to circulate application forms to American citizens and answer questions about the program.

This interim phase went on for almost two years, from August 15, 1935 (when Roosevelt signed the Social Security Act) until May 24, 1937, when the U.S. Supreme Court by a vote of 5 to 4 upheld its constitutionality. By that point the federal government had collected applications and assigned Social Security numbers to approximately 30 million Americans. The contract to process all that information had been won (via a competitive bidding process) the year before by IBM, which proceeded to install machinery at the new Social Security Administration building in Baltimore, Maryland. The scale of the task was enormous, so much so that the contract became the biggest single one in IBM’s history. Payments to the firm in the first year totaled $438,000. By the late 1940s, the government’s annual payments to IBM to help administer Social Security had grown to over $1 million.

Expensive yes, but it worked. All of the information gathered painstakingly by hand was entered onto IBM punch cards without major problems. Helping with the transition was the Social Security’s Act delayed implementation. No one except the truly destitute was paid Social Security benefits until 1942, so as to allow the Social Security trust fund to accumulate some substantial reserves. By the time that year came, the data processing machinery was ready to handle the increased workload.

If there is a lesson here for today, it’s that public-private partnerships can at times do things better than government alone. President Obama and his aides should keep that in mind as they work on fixing the problem that a government -- only approach to website design has created.