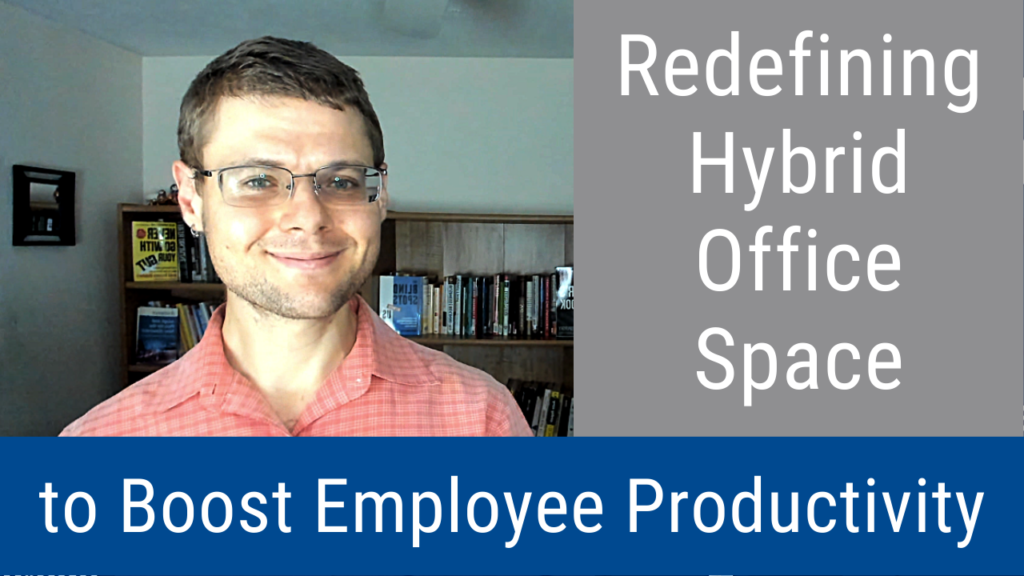 Employers must modify their hybrid office space to meet the changed needs of employees. They will do mostly collaborative work in the office while doing their individual tasks at home. That's the key take-away message of this episode of the Wise Decision Maker Show, which describes how to redefine hybrid office space to boost employee productivity.