Blogs > Intentional Insights > Why Do So Many Leaders Screw Up the Return to the Office? (Video and Podcast)

Why Do So Many Leaders Screw Up the Return to the Office? (Video and Podcast) 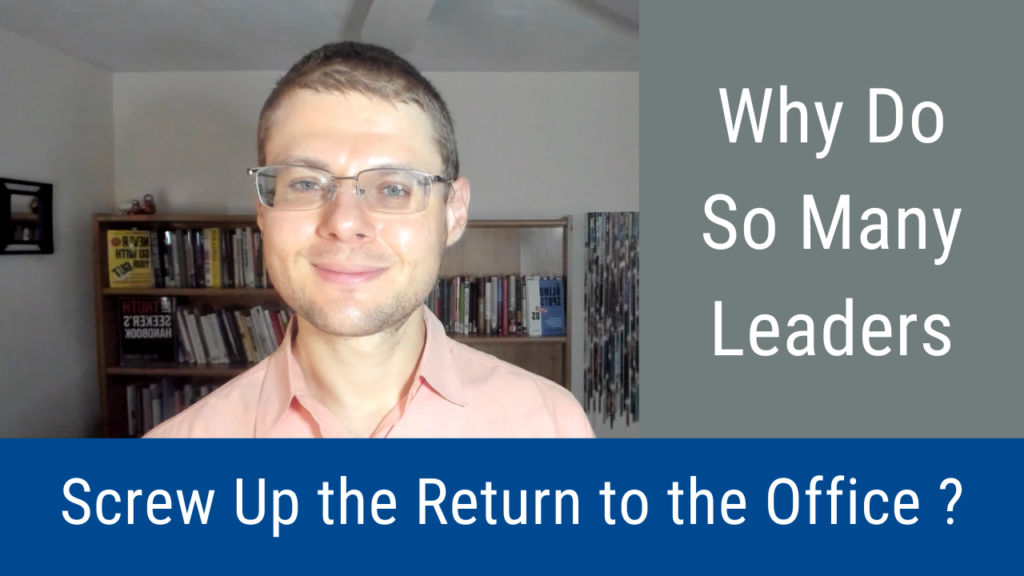 Video: “Why Do So Many Leaders Screw Up Returning to the Office?”

Podcast: “Why Do So Many Leaders Screw Up the Return to the Office?”