Blogs > Intentional Insights > What Are You Paying Attention to During This Pandemic? (Video and Podcast)

What Are You Paying Attention to During This Pandemic? (Video and Podcast) 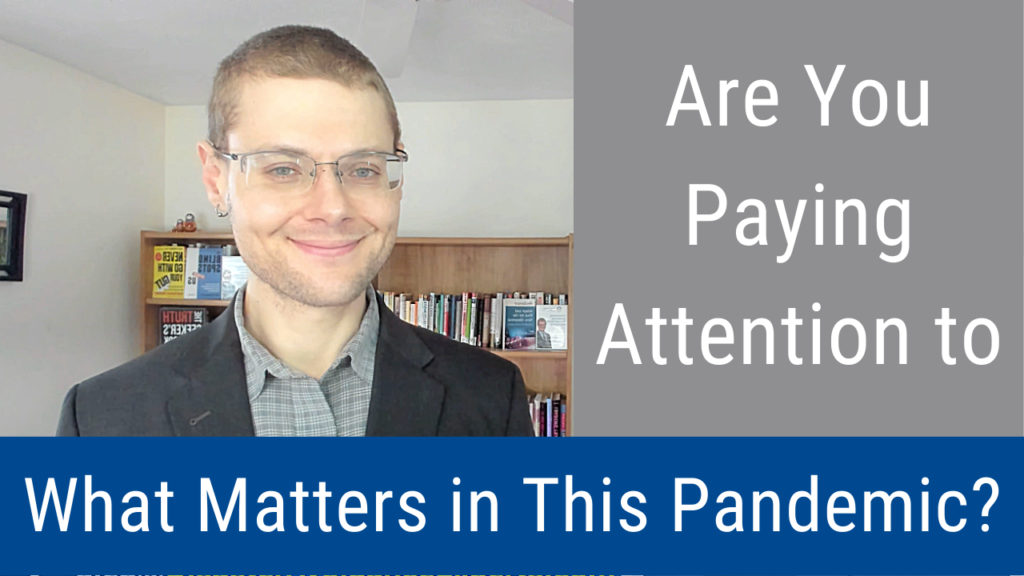 Video: “What Are You Paying Attention to During This Pandemic?”

Podcast: “What Are You Paying Attention to During This Pandemic?”