Blogs > Jim Loewen > The Lawyers Are At It Again

The Lawyers Are At It Again 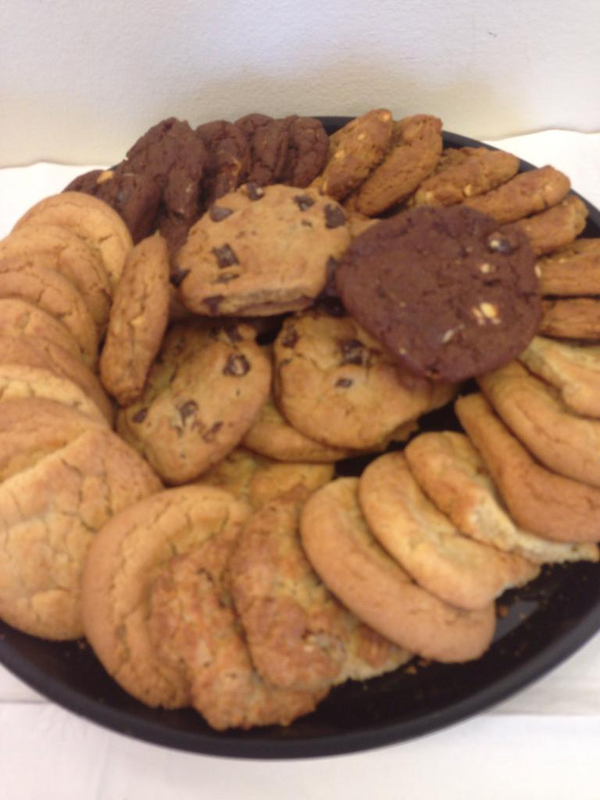 America has too many lawyers. Or at least, higher ed does.

Consider Princeton. This week I spoke at its Department of History, co-sponsored by the Fields Center for Equality and Cultural Understanding. But first I had to sign a contract.

Princeton sent me a doozy. First, it had one of those infamous “hold harmless” clauses:

Speaker/Performer will defend, indemnify and hold harmless University, its officers, employees, trustees, agents and representatives from and against any and all claims, demands, damages, liabilities, expenses, losses of every nature and kind, including but not limited to attorney’s fees and costs, sustained or alleged to have been sustained in connection with or arising out of the Engagement, even in the event the University is alleged or found to be partially negligent. However, Speaker/Performer will not be obligated to so indemnify University if University is proven to be solely negligent.

Way back in the 1970s, when clauses like this were spreading throughout book publishing, writer Victor Navasky led the charge against them. Some publishers backed off, recognizing their unfairness. Now, however, they are spreading in academia.

What’s wrong with them, you might ask. Well, suppose that Princeton served chocolate chip cookies at my talk. Suppose that the chips contain a microbe that causes paralysis. The chocolate supplier was at fault; the cookie-maker could not have known of the problem; Princeton only served them. So of course Princeton cannot be "proven to be solely negligent."

According to the hold harmless clause, I am responsible! Moreover, I am to pay for "all claims, demands, damages, liabilities, expenses, losses of every nature and kind, including but not limited to attorney’s fees and costs, sustained or alleged to have been sustained in connection with or arising out of the Engagement"! So even if no one got sick, even if no harm resulted, so long as someone alleged paralysis, I have to pay!

And I had nothing to do with the chocolate chips!

To show how serious Princeton is about these matters, the contract goes on to demand that I prove I carry “Commercial General Liability insurance coverage for personal injury, bodily injury and property damage with a minimum combined single limit of $1,000,000 per occurrence/aggregate. All such policies must be underwritten by a carrier rated at least "A- in Best’s Key Rating Guide.” Moreover, I have to name “The Trustees of Princeton University” as additional insureds “before the Engagement begins.” I must even promise not to “enter upon University property” unless I am so insured.

Interestingly, some of the language Princeton’s lawyers used elsewhere in their contract was identical to that used by Salish Kootenai College, the tribal college in northwestern Montana where I spoke last month. This leads me to conclude that Princeton’s lawyers, like SKC’s, merely downloaded phrases from College Law for Dummies.

I refused to sign Princeton’s contract. I asked my host, “Did you read it? Do you really think it fair? Should speakers take on responsibility for damages and costs for things that they had nothing to do with?” Moreover, I noted, my legal jeopardy was unlimited. I stood to make $4,000 from speaking at the college, but I could lose everything – my home, savings, even future earnings – and all because of a few chocolate chips that I didn’t even make!

It happens that I do carry insurance. How many professors do? A school system demanded that I be insured several years ago, and I gave in, partly because they did not try to inflict a hold harmless clause upon me. But it is “only” for $100,000/$300,000. Moreover, I knew no way to modify it to incorporate each new host institution as an additional insured.

I managed to negotiate Princeton down to accepting my insurance “as is,” and I got this phrase added to the hold harmless clause: “in the event he is found to be negligent.”* I suggest you do too.

The common phrase, used by publishers and universities, to “defend” these hold harmless clauses is, “Don’t worry, we’ve never enforced it.” A reasonable reply then is, “Oh, well, then you won’t really miss it, so let’s strike it out.”

I gave my talk.  I spoke to about twenty people, mostly grad students. First, we had sandwiches and, yes, chocolate chip cookies! No one showed the slightest distress from my talk as the event came to a close. Forty-eight hours have now passed without any sign of poisoning from the cookies. Princeton can breathe a sigh of relief. And so can I.


* Salish Kootenai College used this language: “indemnifies and holds harmless the tribes from and against all damages … that may arise in whole or in part from his acts, errors, or omissions.” That I could sign.