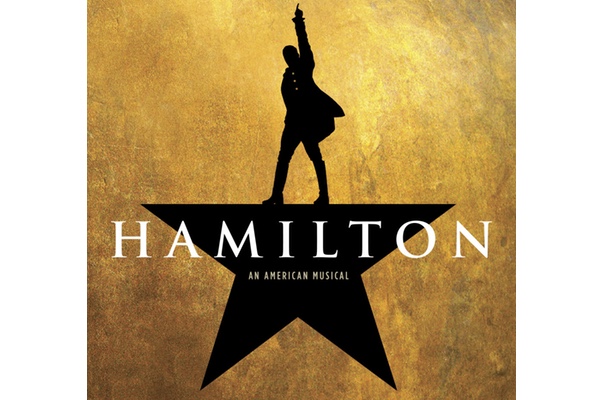 The play Hamilton has been a smash hit for nearly a year, Off Broadway at first and then on Broadway. It has been hailed from coast to coast by critics and historians alike. Now it has won the Pulitzer Prize for Drama. The Pulitzer is a huge award for any play, but it is doubly sweet for a play about history.

The play won the award not because it is about history, but because it is, simply, in the eyes of the judges, the best drama (or musical) in the country produced during the last year. It is that because writer/star Lin-Manuel Miranda wrote a play about history and historical figures that is scintillating drama and, far more than that, a work that captures the spirit of the revolution and, in this crazy Presidential election, serves to remind all of us of the steely bravery of Alexander Hamilton, George Washington and others in their efforts to win a bloody war and then, better yet, create a successful country.

It is the stirring drama of the Revolution that makes it special, that gives it an edge that has become legendary already.

But will the award inspire others to write and produce plays about history that will strive to be as good as Hamilton? Will it open doors? Whenever any type of drama wins a Pulitzer, or a movie takes an Oscar, everybody assumes that it will lead to more films and dramas like that. Remember when The Artist won its Oscar for Best Picture and we all waited for a thousand more silent films? We are still waiting. Here, though, with Hamilton, you have a superb drama about a major figure in history. Can more plays about people such as George Washington, Abraham Lincoln, Eleanor Roosevelt and Frederick Douglass be far behind?

Many good plays do not get produced, or produced on a Broadway stage because they are not the type of plays that succeed artistically and, just as important, do not make money. Hamilton is doing that. It is being rewarded for it with the Pulitzer. If plays like Hamilton can win the Pulitzer, and make a lot of money, and it is making a LOT of money, then won’t it set a precedent and swing wide the door for more history plays like it?

‘No’ in that you never really know how strong a play is, whether about history or any subject, until it opens. Entertainment is full of terrible plays and movies that many thought would succeed, and these include plays and films about history, too. Theater is a crapshoot, as is the movie business. A big hit like Hamilton does not mean that plays about Washington, Lincoln and Eleanor Roosevelt will be big hits, too.

But it does mean that the nod of the Pulitzer committee will whet the public appetite for more history plays, and movies. And it means that the money men, so conscious of every nickel, will smile on more history plays, too. Many plays, history plays included, are not produced because the money men, the producers, are afraid they won’t recoup their investment. Too risky. The awarding of the Pulitzer helps there. Financial backers who might have frowned on marginal plays, or movies, about history will now be more open to backing them. Winning the Pulitzer does that for a play, as an Oscar does for a film. The Pulitzer is the artistic world’s imprimatur.

So here’s to Alexander Hamilton, “chief of staff” of the Continental Army, champion of the U.S. Constitution, first Secretary of the Treasury and a smiling song and dance man holding a Pulitzer Prize firmly in his arms.