Saudi coalition bombs a historic site in Yemen and destroys it 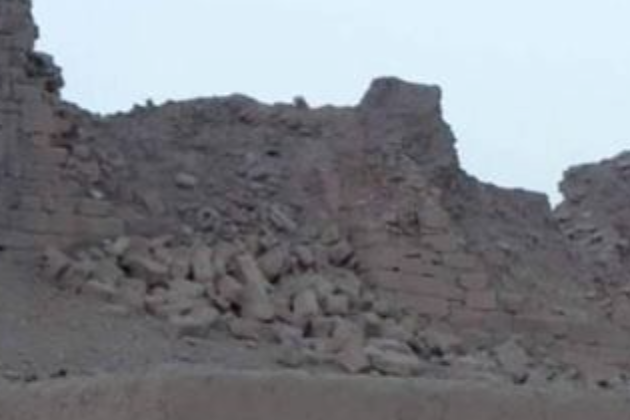 Destruction of Baraqish in Yemen. This just received from the President of the American Institute of Yemeni Studies (AIYS) -- from an email list by Lamya Khalidi, it is she that I am quoting below:

"I can confirm that at the site of Baraqish, the Saudi coalition bombarded the temple of Nakrah which had been completely restored by the Italians and of which nothing remains, the temple of Athtar, the city wall of the site and the Italian mission's dig house. For those who don't read Arabic the photos should suffice."

Image from Wikipedia of the town of Baraqish before destruction