Mark Naison is a Professor of African-American Studies and History at Fordham University and Director of Fordham's Urban Studies Program. He is the author of three books and over 100 articles on African-American History, urban history, and the history of sports. His most recent book, White Boy: A Memoir, was published in the spring of 2002. 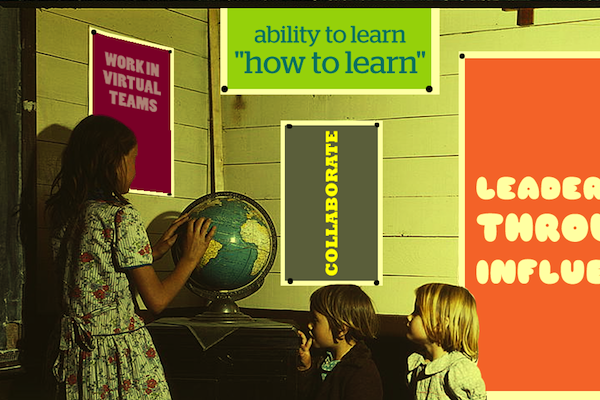 I am an historian by training and a history teacher by profession, and one of the dimensions of the dominant education policies in this country which disturb me the most is how they erase history and historic memory.

I am not just talking about marginalizing the teaching of history, though that is definitely one direct consequence of current reform policies. Even more serious are institutional decisions which end up destroying historical memory and the possibility of using the wisdom and cultural capital of past generations.

First among these are school closings, which have had their primary effect in inner-city neighborhoods, from Buffalo to Baltimore, from Chicago to Los Angeles. These so called "failing schools" have all had rich histories, some of them close to a hundred years in the making, which involve themes ranging from migration and immigration, to musical creativity, to changing economies and neighborhoods, which live in the experience of alumni as well as documents the schools themselves have preserved.

Closing the schools not only shatters the possibility of drawing upon that rich cultural capital, it sends a message to students that nothing in the past is that important, including their own families and cultural traditions, treating them as clay to be molded by people who see the past -- at least for people like them -- only as failure.

Second, and connected, is the destruction of teaching as a lifetime profession, reflected not only in the firings and layoffs associated with schools closings, but with thinly disguised efforts to drive veteran teachers out of the profession through a combination of burdensome and humiliating assessments and observations, and open preference for teachers who come from alternative certification programs like Teach for America (where the vast majority of participants stay for only a few years). More and more, the schools in poor and working-class neighborhoods are filled with young teachers who don't live in those communities, don't know anything about their histories, and stay only a few years.

All this has happened very fast, but we need to ponder its consequences. Basically, what we have done is erased the power of historic memory among a whole generation of young people growing up in poor communities, implicitly suggesting that they are in possession of no traditions worthy or preserving and that the people most important in their lives, family members, neighbors, religious leaders, and the like, are not to be looked to for wisdom, leadership and inspiration.

And if school reformers have their way, this erasure of memory will spread to public schools everywhere, treating children not as members of families and communities whose traditions can enrich teaching and learning, but as clay to be molded as the behest of powerful elites.

This has been going on under the radar screen for many years. It is time it's undemocratic implications be exposed and discussed.